When Interpol popped into the stream of Rock and Roll back in 2002 with the debut of their now classic set, Turn On The Bright Lights, they were well received with open arms. Their music helped to herald the new music of the new century. Although their sound could be raced back to the memorable sounds of the ’80s, it was nonetheless a refreshing arrival. Thus far, Interpol has delivered six studio sets with Marauder being their latest release in 2018. But creativity doesn’t know quit and so fans of Interpol will be getting lucky with an EP of more songs. 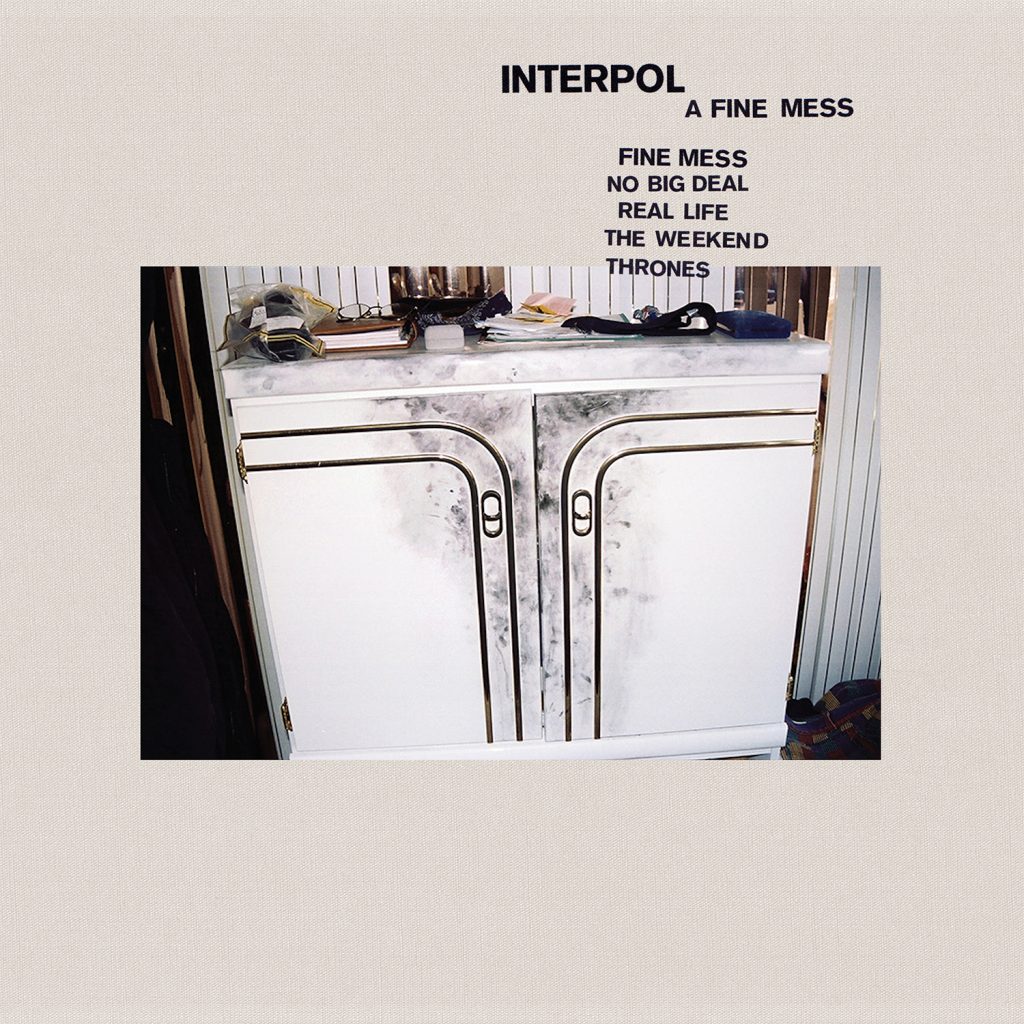