Sting To Release Album Of Re-Recorded/Remixed Sting/Police Classics, My Songs

Re-recorded songs by original artists, especially those songs that are VERY familiar to fans, have a middling track record. Sometimes they actually improve on the original in ways that allow them to stand alone. (As a case in point, Joni Mitchell’s 2000 reintroduction of “Both Sides Now” with incredible orchestral sound, thus vibrantly renewing the classic 1969 original.) But often enough, re-recorded popular songs can become vastly ignored due to the different sound usually applied. 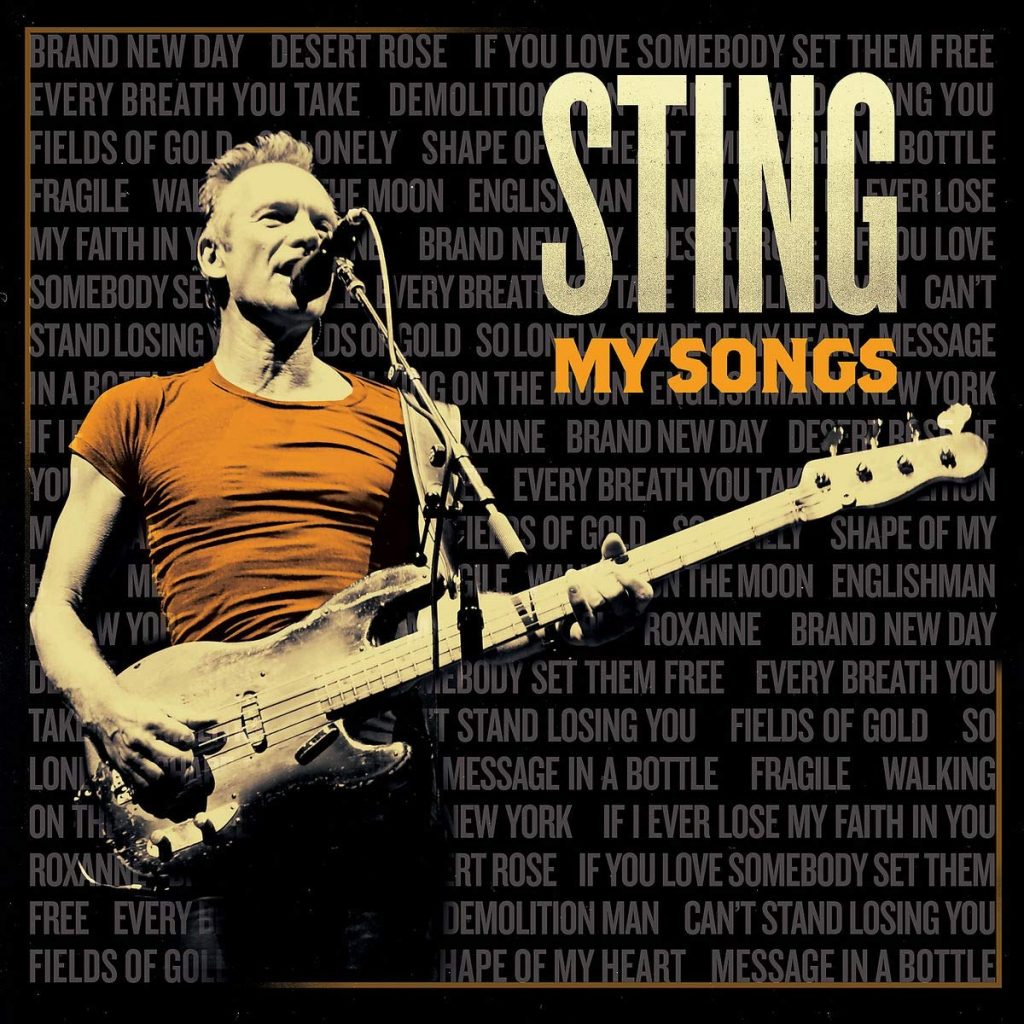 On May 24, Sting (of Police/Solo fame) will release a new album of fifteen re-recorded (and in some cases, remixed from original tracks). The intent was to recreate the songs giving them a new modern blend that would serve to revitalize them for today’s world of music. The new album is being titled My Songs. (Listen to the remixed “Desert Rose” below.)

My Songs is being released on CD, Deluxe Edition CD (with five live tracks included), DD, and a 2LP set (to be issued on June 7).