Richard Hawley has previously been with Longpigs, and Pulp, but enjoyed more visibility as a solo artist. With seven long play studio albums in release, Richard Hawley has courted and won the affection of the UK audience. All of his albums have charted well there. But Hawley is an artist of note and has a following in the US as well. Listen to anything by him (if you’re not already acquainted), and you’ll be pleasantly surprised…or should be. His is an earthy, old-school bluesy roots sound, which is often melancholy, thoughtful, and wondering about everything. His last album was Hollow Meadows released back in 2015. 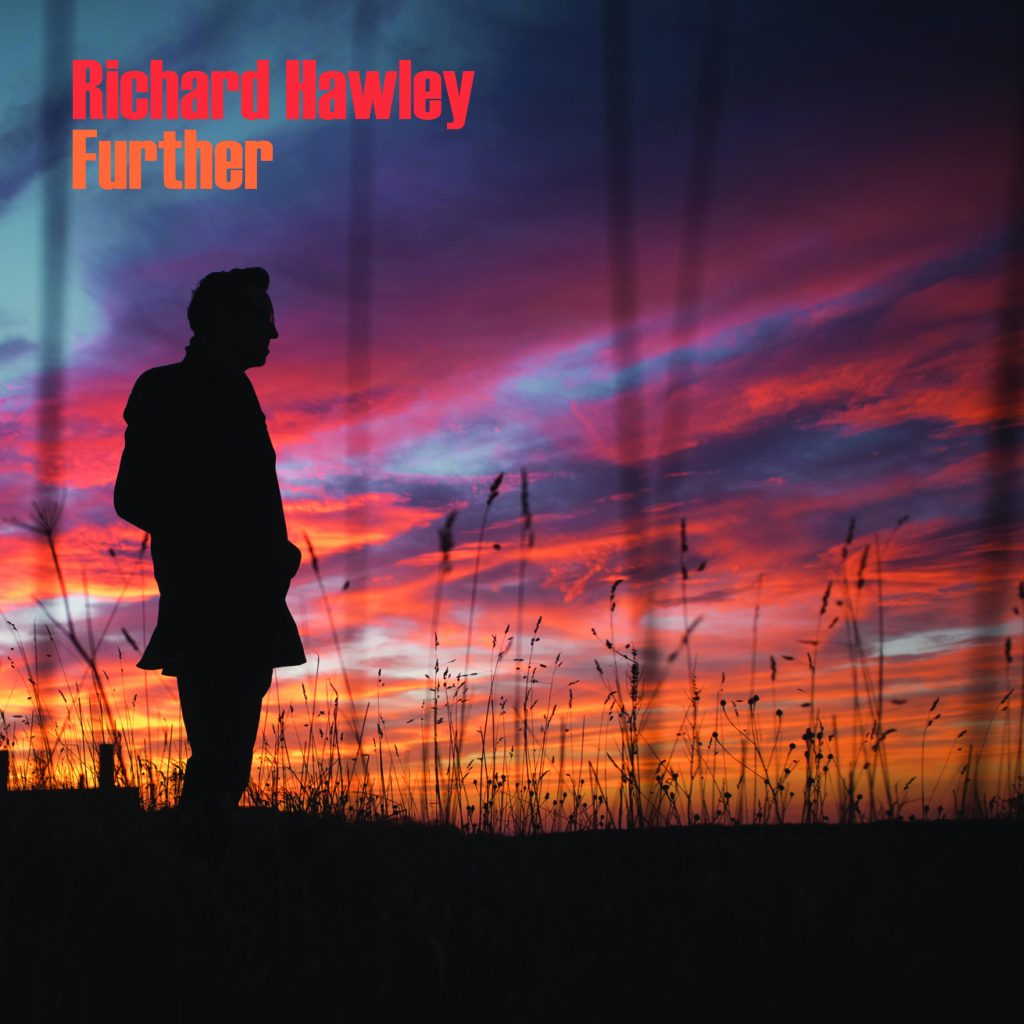 On June 7, BMG (UK) will release the new Richard Hawley album, Further. For the album, a single has already been released (hear below). But for you (if you’re just now being made aware of him), find his earlier works and become accustomed to a great singer/songwriter. And then prepare for Further, his latest with eleven new Hawley compositions.

Further is planned for CD, DD, and vinyl LP.