It’s hard to believe that three years have passed since the release of IV, the excellent fourth album from the Vancouver band, Black Mountain. But time does that, especially if you still actively listen to most Black Mountain albums. But out of the blue, we’re given the great news that not only a new album is just around the corner, but a single has dropped from that as well. 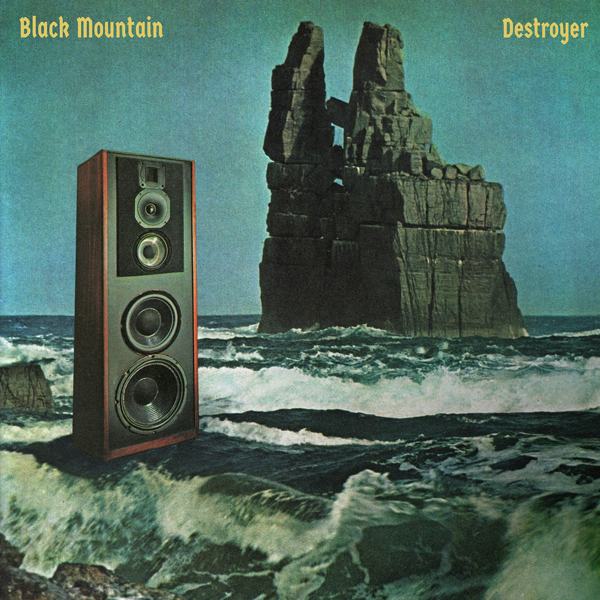 On May 24, Jagjaguwar Records will release the latest Black Mountain album of eight brand new tracks. The new album is being called Destroyer. One of the new tracks is an intriguing one with its title of “Closer To The Edge”. Founder, Stephen Bean refers to that song with “…like falling in love with Yes. And yes, with Black Mountain’s inherent ability to channel the psych music of the late ’60s, early ’70s, I can see this experiment as working. Earlier Black Mountain classics like In The Future (2008) definitely require your attention if you have any love for the late ’60s music. (I’ve followed up the new single from Black Mountain with one from In The Future, below.)

Destroyer will be released on CD, DD, and vinyl LP with two version, standard black vinyl, and a limited edition white-color vinyl offering. Going to the band’s webstore will give you purchase options with bundles (here). Enjoy “Future Shade” from the upcoming album followed by “Wucan” from one of their earlier albums.