Patrick Moraz Classic, The Story Of i, To Be Remastered and Expanded

Patrick Moraz entered the YES establishment after the departure of Rick Wakeman. With the Relayer album in full production, Patrick proved a strong keyboard presence for the band. That relationship was short-lived but not before a fully realized and soon to be classic album was born.

After the completion of Relayer, all members took a break to cleanse their creative palates with personal music. All five members of YES released solo efforts including Patrick Moraz with The Story of i. Released in 1976, the conceptual storyline of The Story of i charted healthy within the Billboard Top 200. 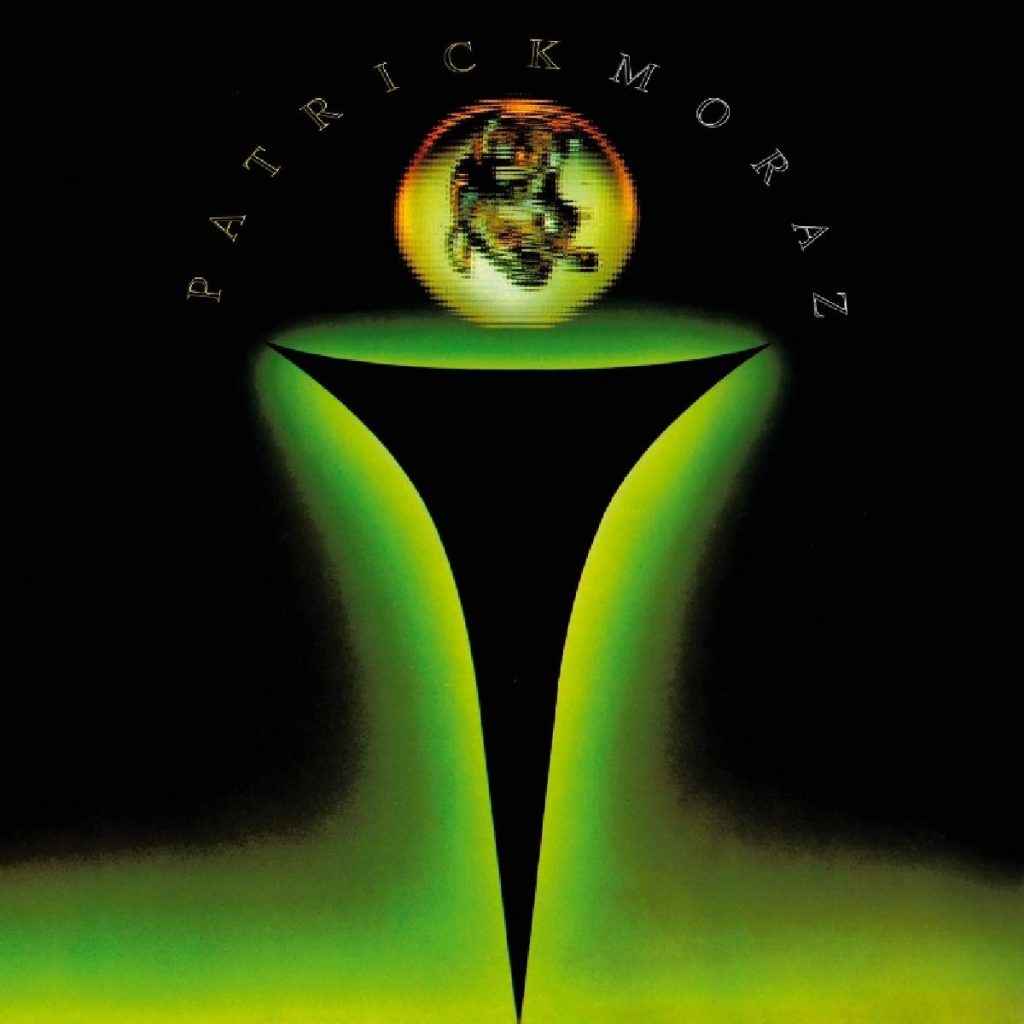 On April 26, Esoteric Records (a division of UK’s Cherry Red) will revisit The Story of i with  newly remastered audio, and the inclusion of two bonus outtake tracks from the original recording sessions for the album.  This reissue was personally supervised by Patrick Moraz.

The new reissued set will include a booklet with more photos, new notes, and fully restored original art from the initial release.

The Story of i – Patrick Moraz