When you look back on the career trajectories of Alan Parsons, one can’t help but to be immeasurably impressed with his adult years’ passions. Not only has he been involved with The Hollies, The Year Of The Cat, and Time Passages (Al Stewart), Abbey Road, and Let It Be (The Beatles), Atom Heart Mother, and The Dark Side Of The Moon (Pink Floyd) in their productions, he also ran a significant Pop band, The Alan Parsons Project, which sold millions over the spread of ten albums. From those albums, there were seven US Top 40 hits including “I Wouldn’t Want To Be Like You”, “Games People Play”, “Eye In The Sky”, “Damned If I Do”, and others. It has been decades since we’ve had an Alan Parsons Project album. In addition, Alan Parsons has released four solo albums, his last being A Valid Path, issued in 2004. 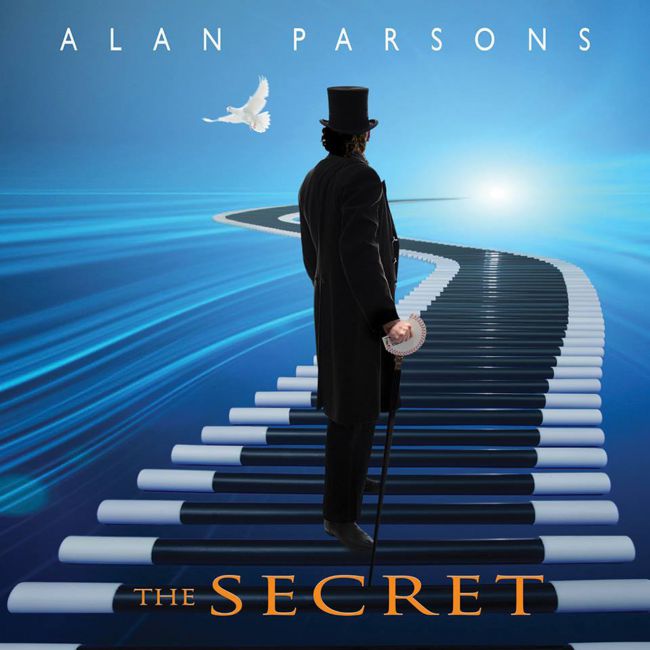 On April 26, Frontiers Music will release the first Alan Parsons solo album in fourteen years with The Secret. This new album will contain eleven new songs. I must admit that the album cover art is pretty trippy artistically, reminiscent of the Alan Parsons Project years.

The Secret is expected to be released on CD, DD, and vinyl LP.