Judas Priest Debut, Rocka Rolla, To Be REissued On CD

The Judas Priest of the late ’70s and throughout the ’80s was a powerhouse of metal that provided the band with a strong fan base as well as a string of critical and popular successes. But prior to those Columbia Records years, there were two entries that spelled the beginning of the band’s forward progress. The debut was Rocka Rolla, issued in 1974, and Sad Wings Of Destiny, released in 1976. Both albums were released on an independent label prior to the band signing with Columbia and getting the major push that gave them success. Both albums were classic in their way although both would not achieve the Gold and Platinum status that their Columbia albums would. 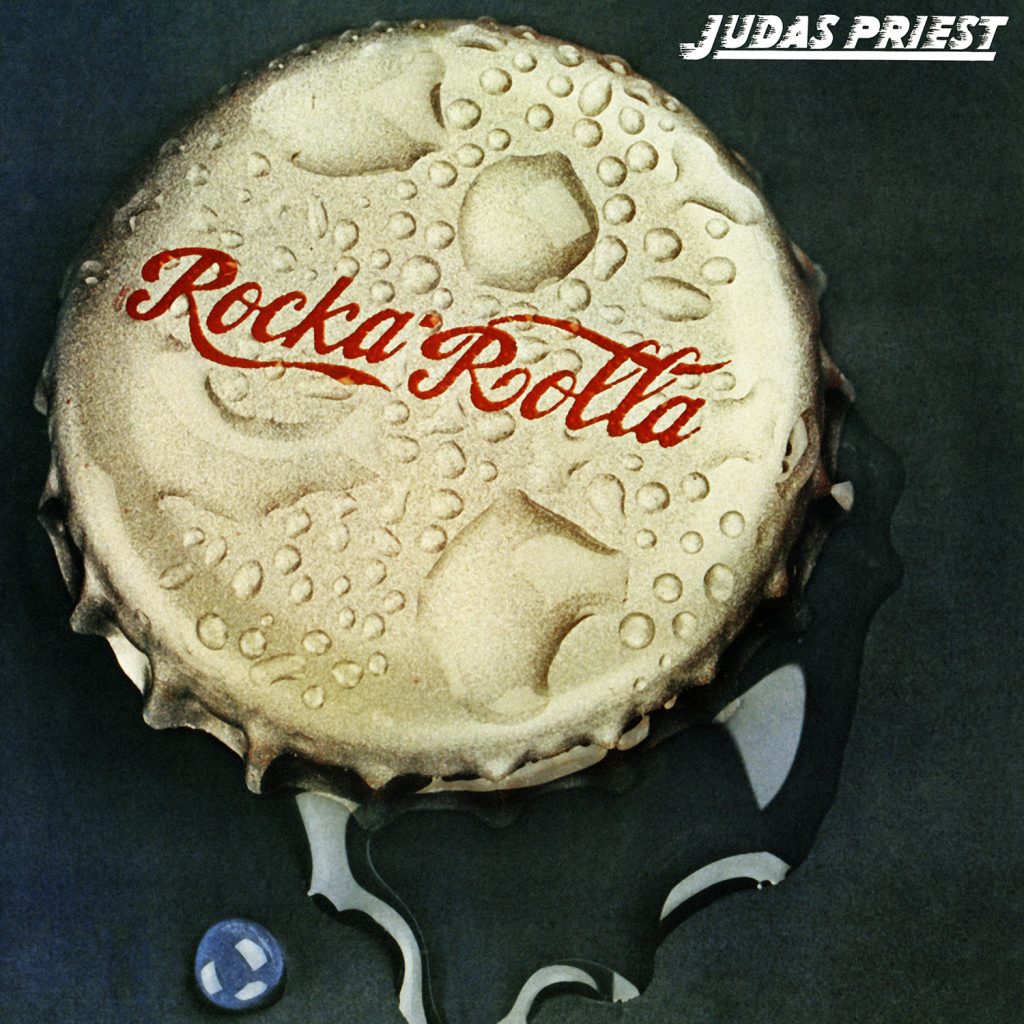 On March 22, the debut from Judas Priest, Rocka Rolla, will be reissued as a 45th Anniversary CD and using the Record Store Day vinyl remaster from 2018. This new CD reissue will feature an embossed cover of the original bottle cap housed inside a digipak.

A fold-out poster will be packed in with the new reissue. The original track list will be used with no bonus tracks included.