David Coverdale’s successful run with Whitesnake produced a legitimate string of twelve studio albums. Of those, Slide It In (1984), its 8-million units followup, the self-titled Whitesnake (1987), and Slip Of The Tongue (1989) were the most fan-explored classics.

On March 22, Rhino Records will reissue Slide It In as a 35th Anniversary Edition complete with a brand new 2019 remaster represented in an expansive 6CD/DVD Ultimate Edition, as well as a 2CD Deluxe Edition with both US and UK mixes, with a selection of bonus tracks, and a single CD (US Mix) for the album only, along with a 2LP vinyl edition. 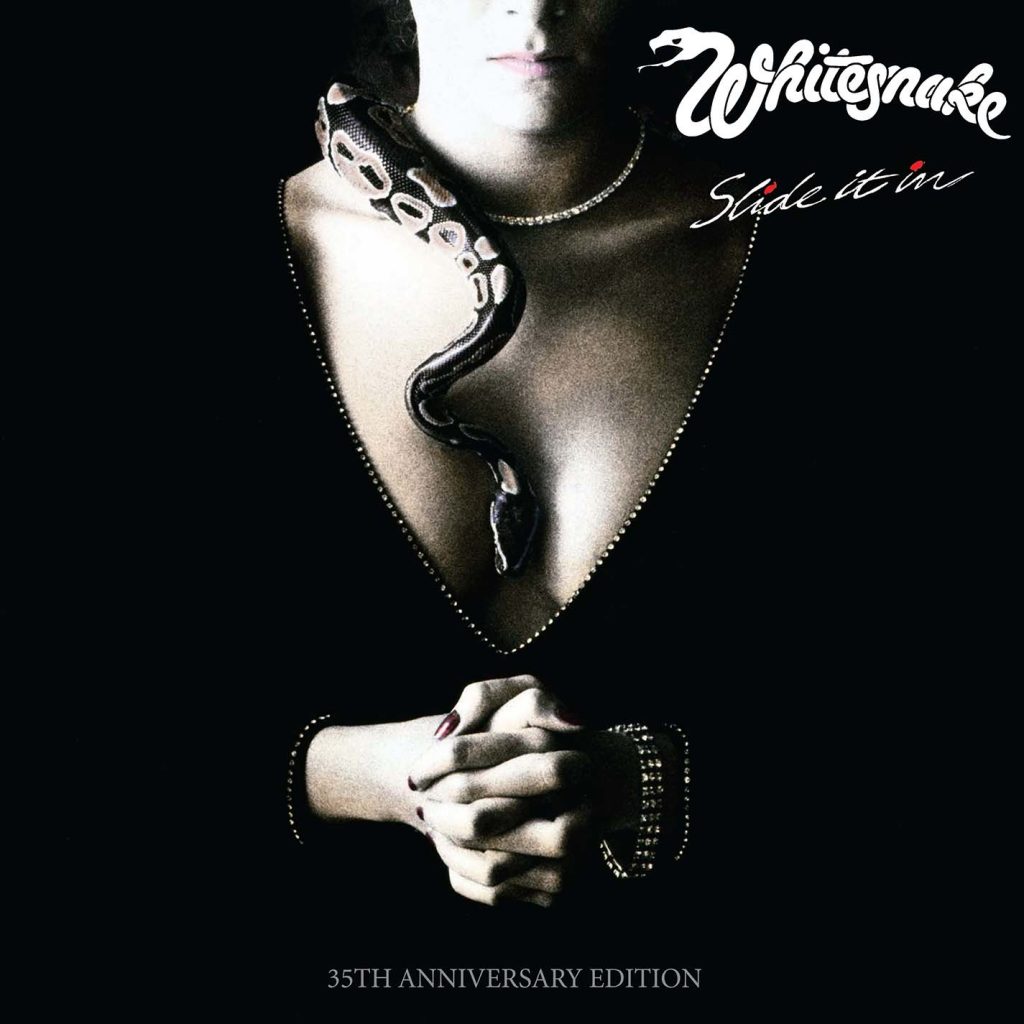 More info to be made available soon.