In the ’70s, you couldn’t go too far without coming across some Suzi Quatro. Once found to be the irresistible leather-clad rocker, with a strong European following with Pop/Rock hits like “Can The Can”, “She’s In Love With You”, and others, before capturing the fancy of American fans with her collaboration hit of “Stumblin’ In” (with Chris Norman of Smokie fame), and her turn as Leather Tuscadero in the long-running TV hit, Happy Days, Suzi Quatro was an important and influential performer.  Suzi Quatro has released more than fifteen rockin’ albums in her life. And she’s going to do it again. 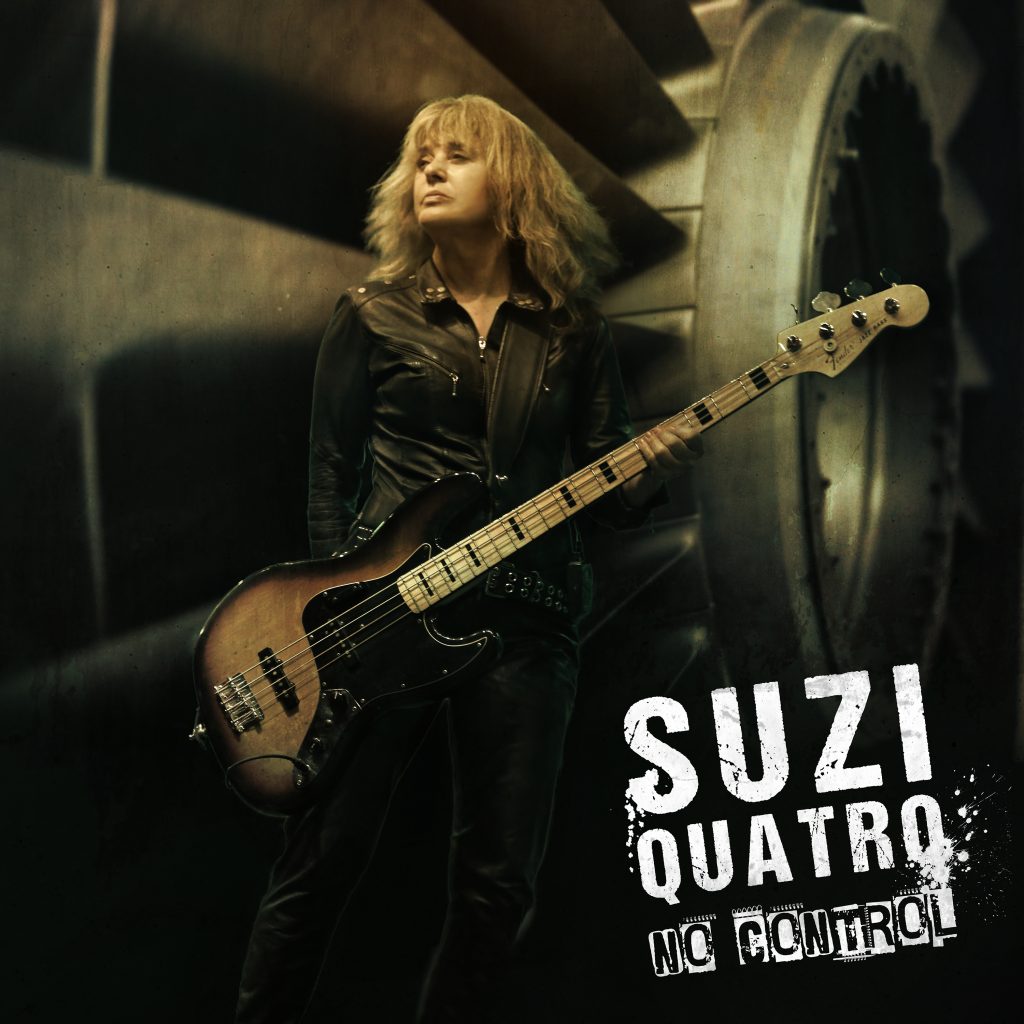 On March 29, SPV/Steamhammer will issue the next Suzi Quatro album with the eleven-track No Control studio set.

No Control  will be released on CD, DD, and a special edition 2LP yellow with black swirls colored, 180g-weight gatefold album that will pack in a CD copy. Additionally, the 2Lp set will provide two bonus racks not found on the CD (“Heart On The Line”, “Leopard Skin Pillbox Hat”). Currently, there isn’t a released forerunner single available.

Suzi Quatro has a tour plan to promote the new album. Today, like many with her, she is an icon of the music of the ’70s.