Progressive Epics. Classical Suites. Extended Jazz Improvisations. Some songs are just long, y’know—a matinee feature all to themselves. In this ongoing series, MusicTAP presents the best of long-form musical accompaniment for your weekend moods. 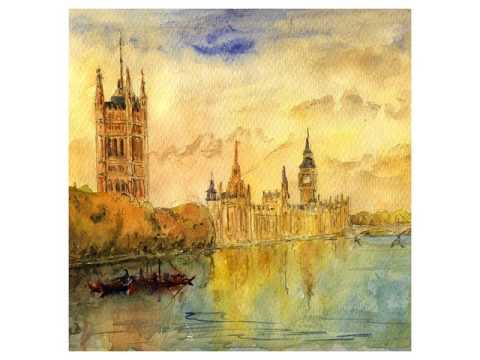 “Is it Prog?” Wearisome though the question may be, it finds a clear answer in this weekend’s matinee from UK ‘Pastoral Prog’ group Big Big Train. Longer than many a Beatles LP, this multi-part suite was released as a single (?!) comprising pieces from the band’s lauded Folklore and Second Brightest Star albums. While the component songs were previously released, the single is remixed, featuring new musical bits to pull the whole thing together in its celebration of the London of old. Yeah, it’s prog.

Weekend Music Matinee: “The Celluloid Road” by The Tangent