Atreyu Returns With New Album, In Our Wake

Atreyu has long been a fixture in the metalcore genre. With roots in Orange County, CA, Atreyu has worked the circuits hard to gain the respect among fans that they have. Over the span of some fifteen years, the band has released six respected albums, including the Number One, Gold-selling album, Lead Sails Paper Anchor (2007). The band eventually went on hiatus until 2015 when they released Long Live. 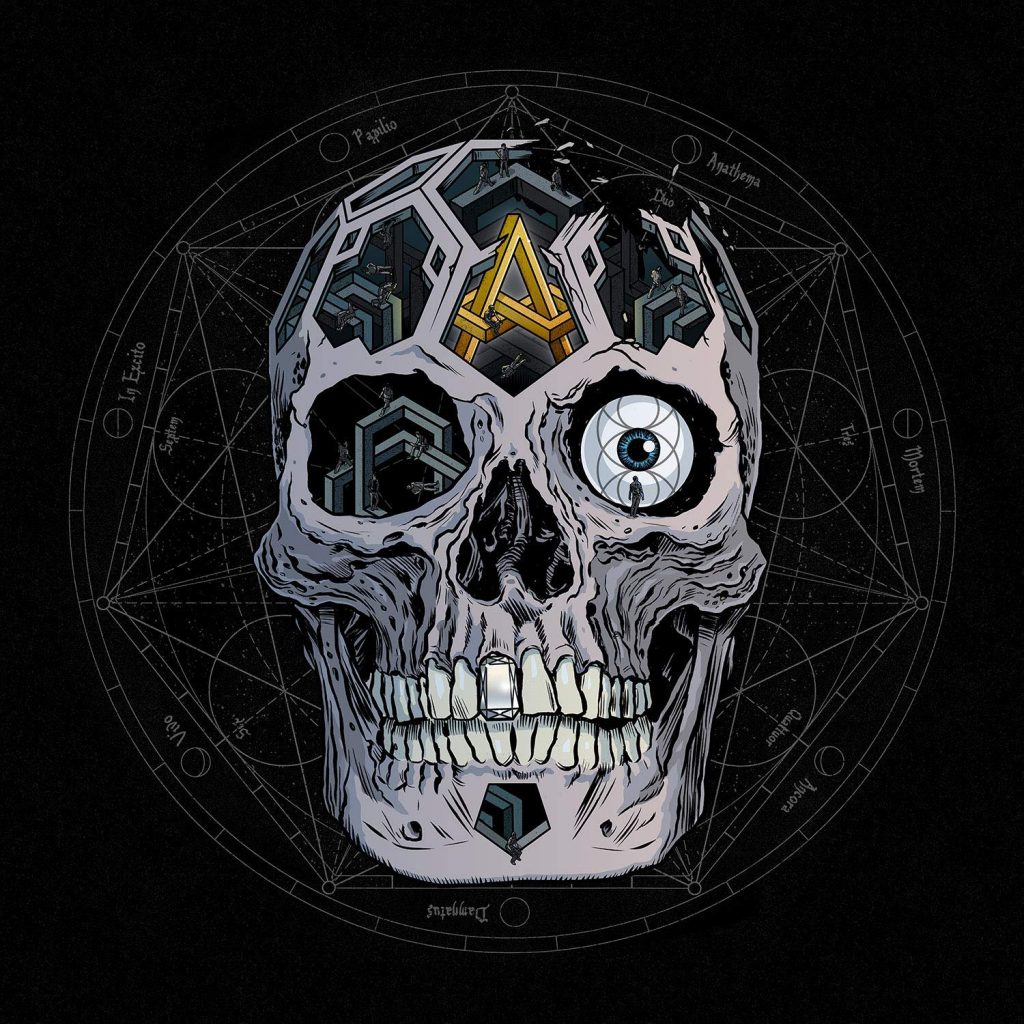 On October 12, Atreyu will release their seventh studio album, In Our Wake. This new album will contain twelve new songs, including the recently issued singles,  “In Our Wake”, and “Anger Left Behind” (hear below). In Our Wake will be released on CD and DD.