New Nazareth Music With Tattooed On My Brain

Nazareth has been around for quite some time. With over twenty albums in their extended catalog, produced for well near fifty years, this Scottish heavy metal band helped rule the heavy metal market in the ’70s with classics like Razamanaz (my favorite!) [1973], and Hair Of The Dog (1975), which produced their big US hit cover of The Everly Brothers song, “Love Hurts”. From there, it was a love affair in the US and Canada for Nazareth. For years after this breakthrough album, Nazareth kept adoring fans in great music.

Recently, Nazareth was given a huge Box issue (Loud & Proud) with every CD included as well as six CDs of bonus materials. Not to mention a collection of posters, vinyl singles, book, and other goodies.  And while that’s excellent, the band isn’t finished as of yet with newer music. 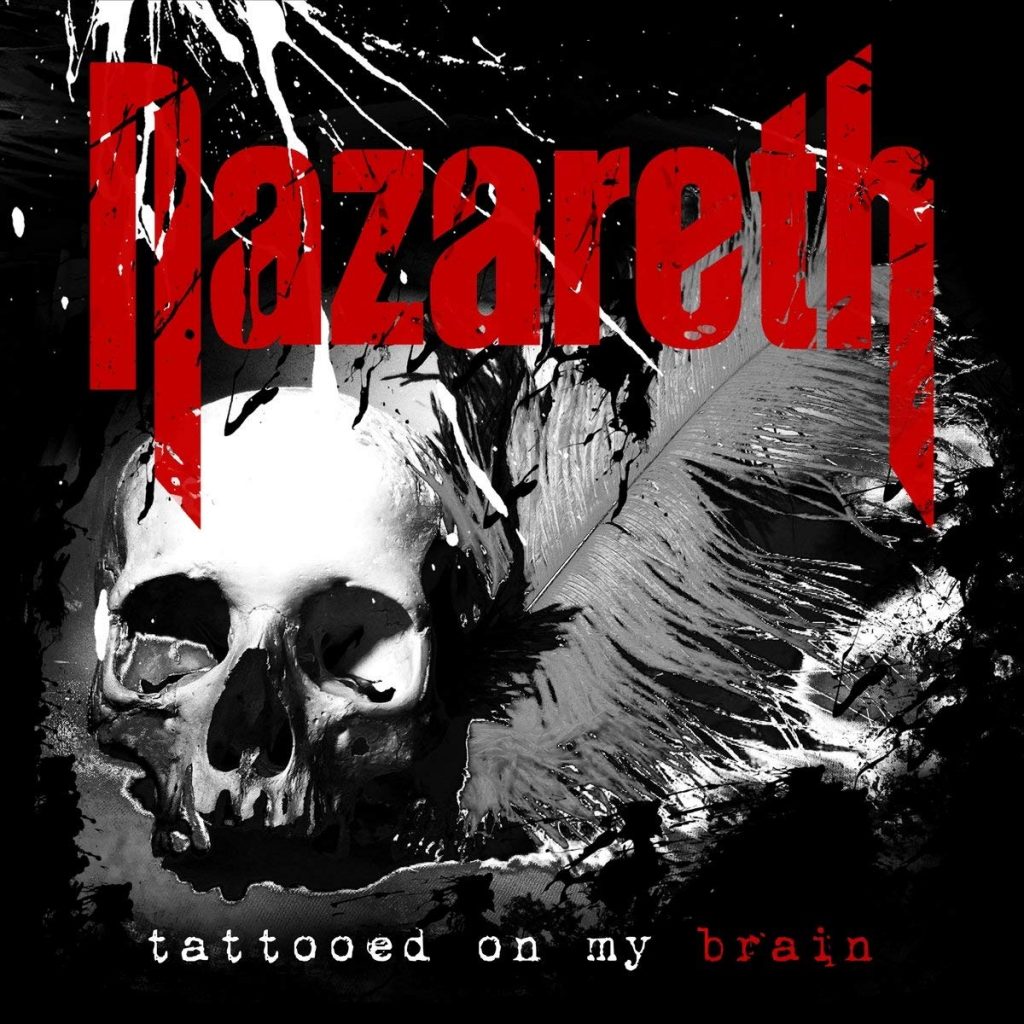 On October 12, Frontiers Music will release the 24th studio album of Nazareth with Tattooed On My Brain. This new album will feature new music sung by the new vocalist, Carl Sentance, who replaces Dan McCafferty. McCafferty had left the band due to health issues but gives his ‘thumbs up’ for the new singer. Of course, only Pete Agnew remains from the classic lineup of the glory years. Manny Charlton left in 1990, and Darrell Sweet died in 1999. With McCafferty out as of 2013, there’s not much left of the classic band. A single, “Pole To Pole” is available (hear below). (The delivery is good. They worked hard to attempt to replace McCafferty without stealing the legacy of his vocals.)

Tattooed On My Brain will be released on CD, DD, and vinyl LP.

Tattooed On My Brain – Nazareth