For those of you who have long been Thompson fans (Richard and Linda), the good news is that both have new albums being released soon.  With the rich history that both have musically, both together and apart, it’s no wonder that a few of us get excited with the announcement of new albums in the wings. 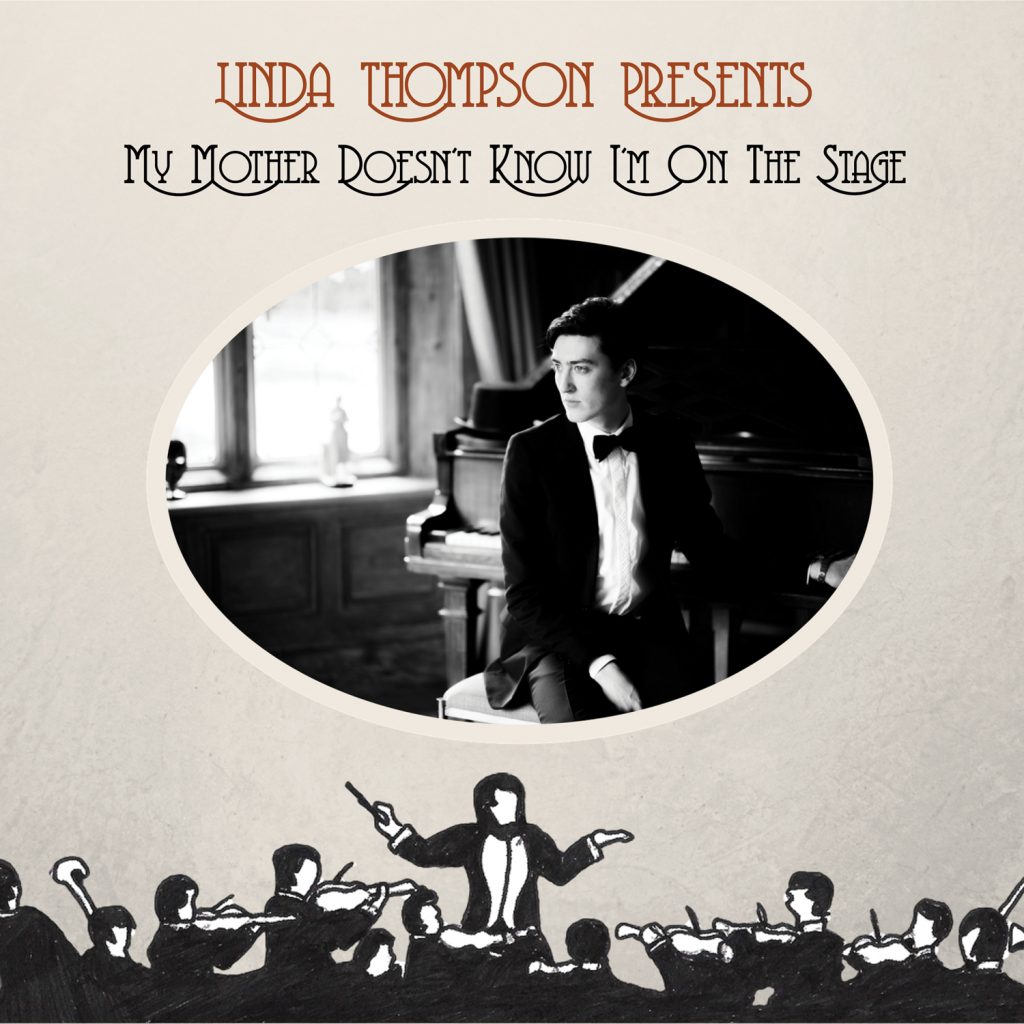 On September 28, Omnivore Records will release a new Linda Thompson album, albeit an album of presentation. The music within will be with a newly presented direction, that is, Linda will be exploring the English theater, something that she enjoyed as a child with her father, and that she has a history with from her grandparents. The music of the English music halls are represented in this 2005 set of recordings, twp of which are performed by Linda, with the rest by others at the Lyric Hammersmith in London. The album is called My Mother Doesn’t Know I’m On The Stage. It will provide fourteen performance tracks with various guests like Martha Wainwright, Teddy Thompson (son), Cara Dillon, Roy Hudd, Justin Vivian Bond, Bob Davenport, John Foreman, James Walbourne, and even English actor, Colin Firth, on the title track of this collection.

My Mother Doesn’t Know I’m On The Stage will issue on CD and DD. 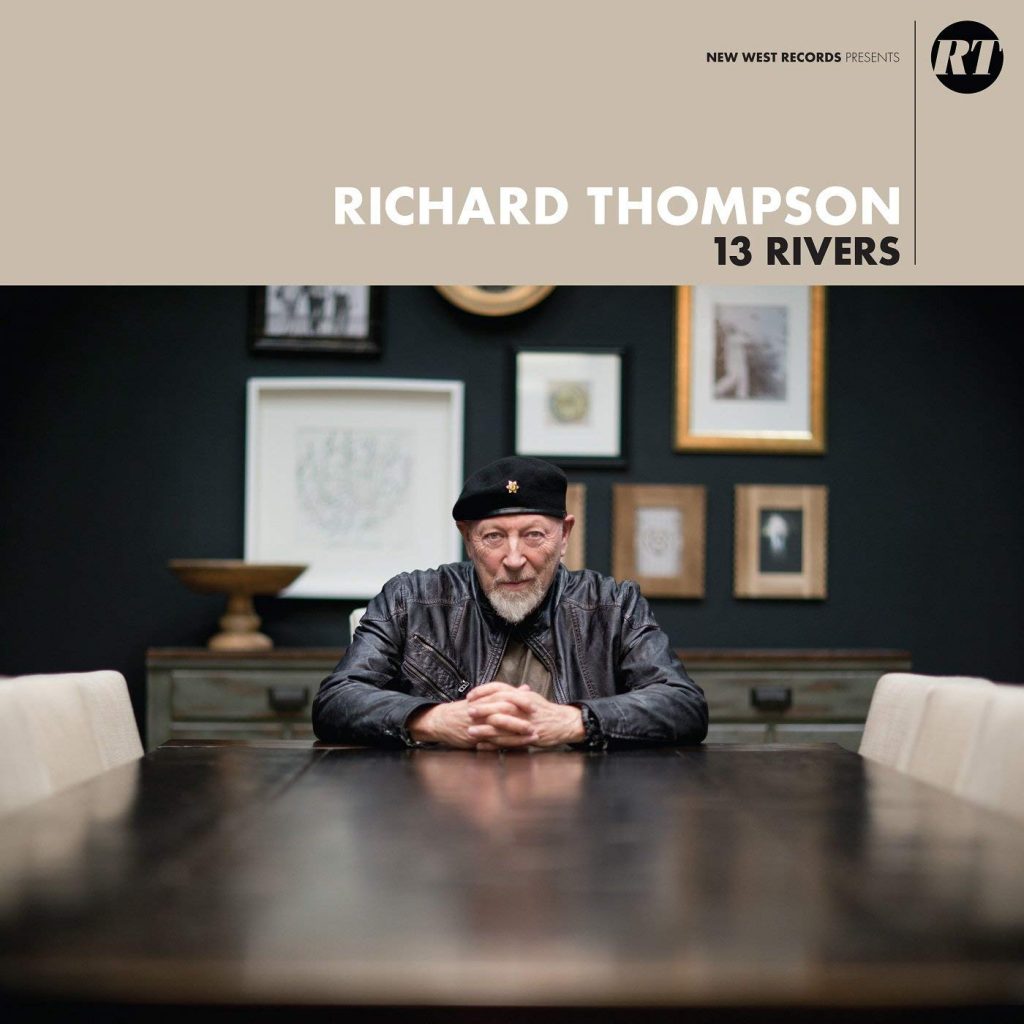 On September 14, Richard Thompson will release his newest set, 13 Rivers. The new album is being released by New West Records and is a stripped down collection of thirteen new songs, all reflecting elements of recent events within his life.

13 Rivers will be released on CD, DD, and vinyl LP.