For those that embraced the arrival of Punk music, you’ll easily recall the meteoric climb of The Sex Pistols. The Sex Pistols helped to rearrange the changes that music was attempting to go through on a more permanent platform. And although the band itself was short-lived, they were the poster child for Punk. One of the members of that momentous band is Glen Matlock.

Glen Matlock was the band’s bassist, before the arrival of Sid Vicious. In fact, Matlock is credited with helping craft most of the songs found on Sex Pistols’ essential debut, Never Mind The Bollocks… (1977). After vacating his position, he formed Rich Kids (with Midge Ure, pre-Ultravox), which only lasted just under two years with only one studio release, Ghosts of Princes in Towers (1978). Afterwards, Glen Matlock worked on several notable albums including Soldier (Iggy Pop, 1980), and Not Of This Earth (The Damned, 1995). Matlock worked on other projects that included Glen Matlock &The Philistines, and The International Swingers. 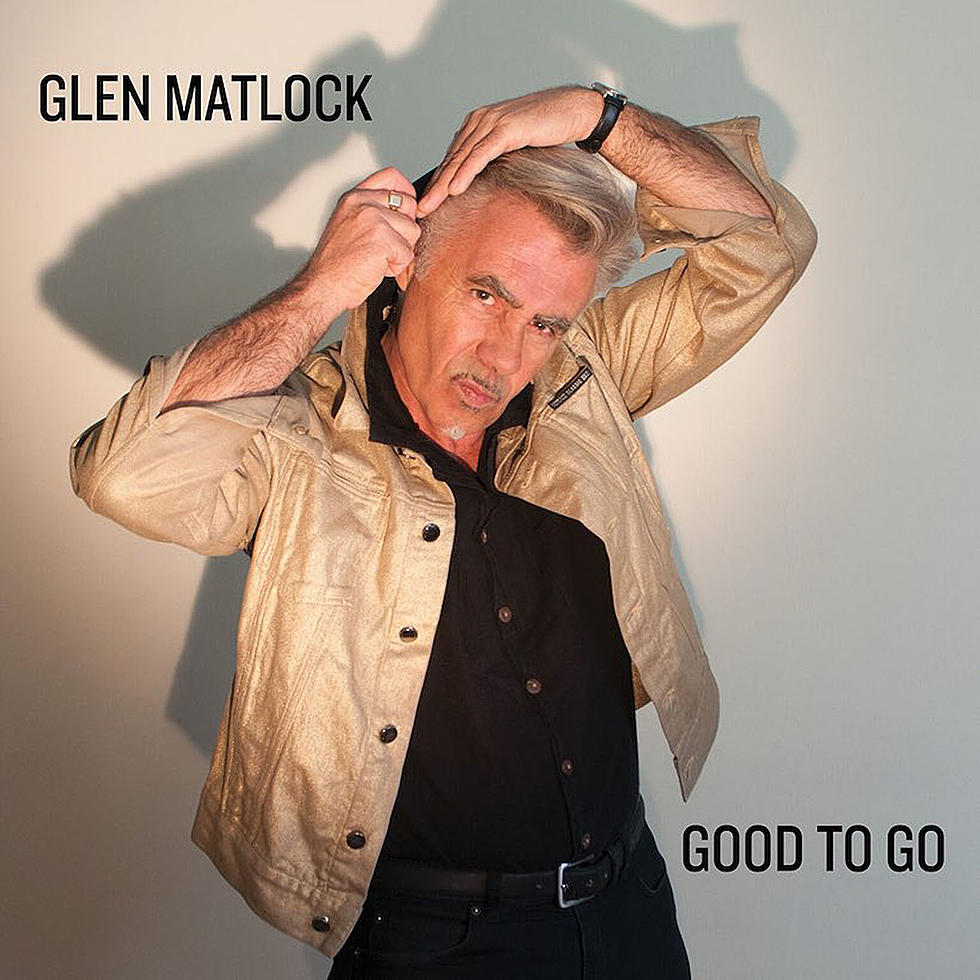 On August 24, Glen Matlock will release a welcomed solo effort. It is called Good To Go. The new album will feature assistance by Earl Slick (David Bowie, and Slim Jim Phantom (Stray Cats). It will contain twelve new songs. Matlock calls it a “personal” album. I’m looking forward to hearing a track from it.