Lycia Classic Remastered and Expanded – A Day In Stark Corner

Lycia is a band that even Peter Steele of Type O Negative envied. With an unmatched, never imitated style of ambient textures, Lycia created mood masterpieces that still stand the test of time. Formed in 1988, Lycia has released ten studio albums including the classic Cold (1996). Their last album is A Line That Connects, issued in 2015.

A Day in Stark Corner is a sonic gem. Frighteningly real, defining of soul, and a barometer of the depths of mood, this album with its  ten altering compositions spares no quarter when exploring the listener. The house of A Day In Stark Corner has no comfortable guest rooms. It requires bravery to venture into. But once you’re in you might find yourself a lifelong dweller by choice. The music is adventurous, chilling, and eternal. 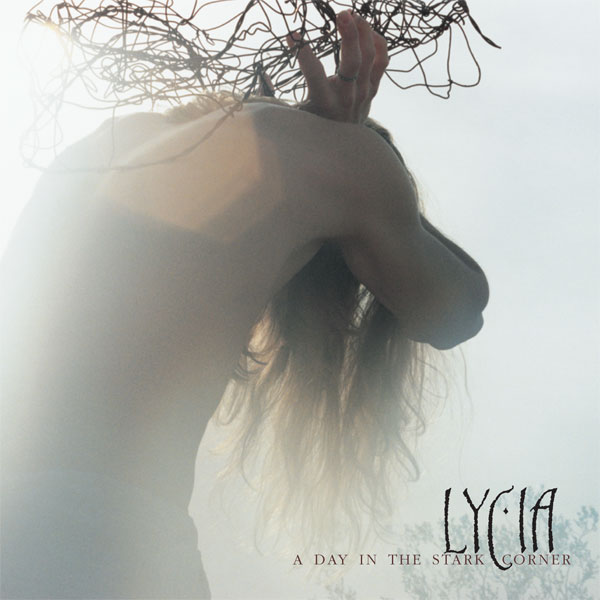 [A note to filmmakers: Mike VanPortfleet is a force to be reckoned with in the art of sound. With mood creating superiority, imagine how your film would connect with viewers with the essence of what Mike VanPortfleet can create. Frankly, I’m amazed there are no VanPortfleet soundtracks in circulation. Find an audience with Mike VanPortfleet and arrange for a score that would be immediately unique and groundbreaking.]