When it comes to Procol Harum, no other label has been as attentive to their catalog than Cherry Red UK.  In the past, remastered and expanded editions of A Salty Dog, Procol Harum (debut), Shine On Brightly, and Home have been reissued. As well, a massive representative Box, Still There’ll Be More was released celebrating the music of Procol Harum in extravagant and deserving manner.

On June 29, Esoteric Recordings will deliver three more remastered and expanded Procol Harum classics that will include Grand Hotel (1973), Exotic Birds & Fruit (1974), and The Prodigal Stranger (1991).

Grand Hotel is planned as a CD/DVD set with five bonus tracks, three of which are previously unreleased. and a DVD with their previously unreleased November 25, 1973 Belgium show broadcast on RTBF TV. The booklet from the original LP will be replicated for this reissue as well as a new booklet with essay, photos, notes, and credits. 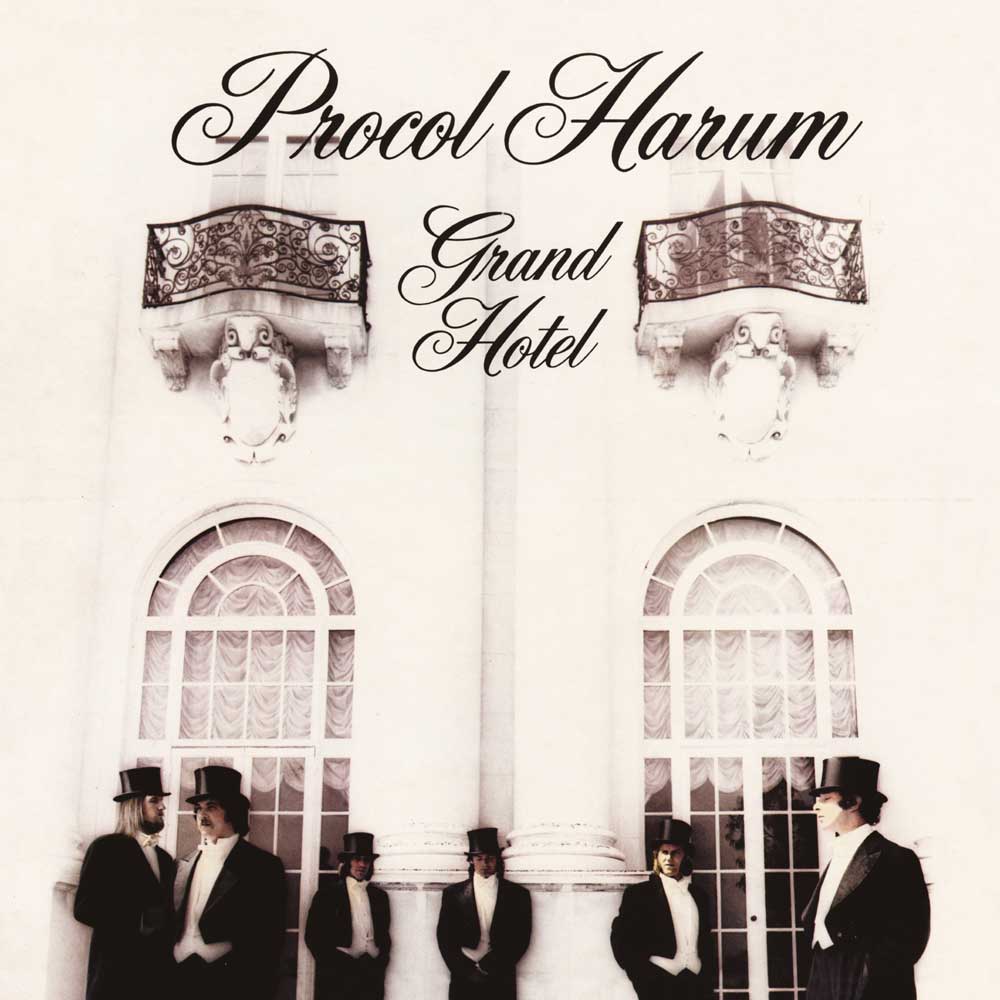 Exotic Birds & Fruit will be reissued as a 3CD digipak edition. The music is remastered and there will be two bonus tracks added. In addition, the full March 1974 BBC Radio One broadcast will be featured here as well as a previously unreleased July 5, 1974 Dallas, TX concert FM Radio KZEW broadcast. A booklet with essay, photos, notes, and more is packed in. 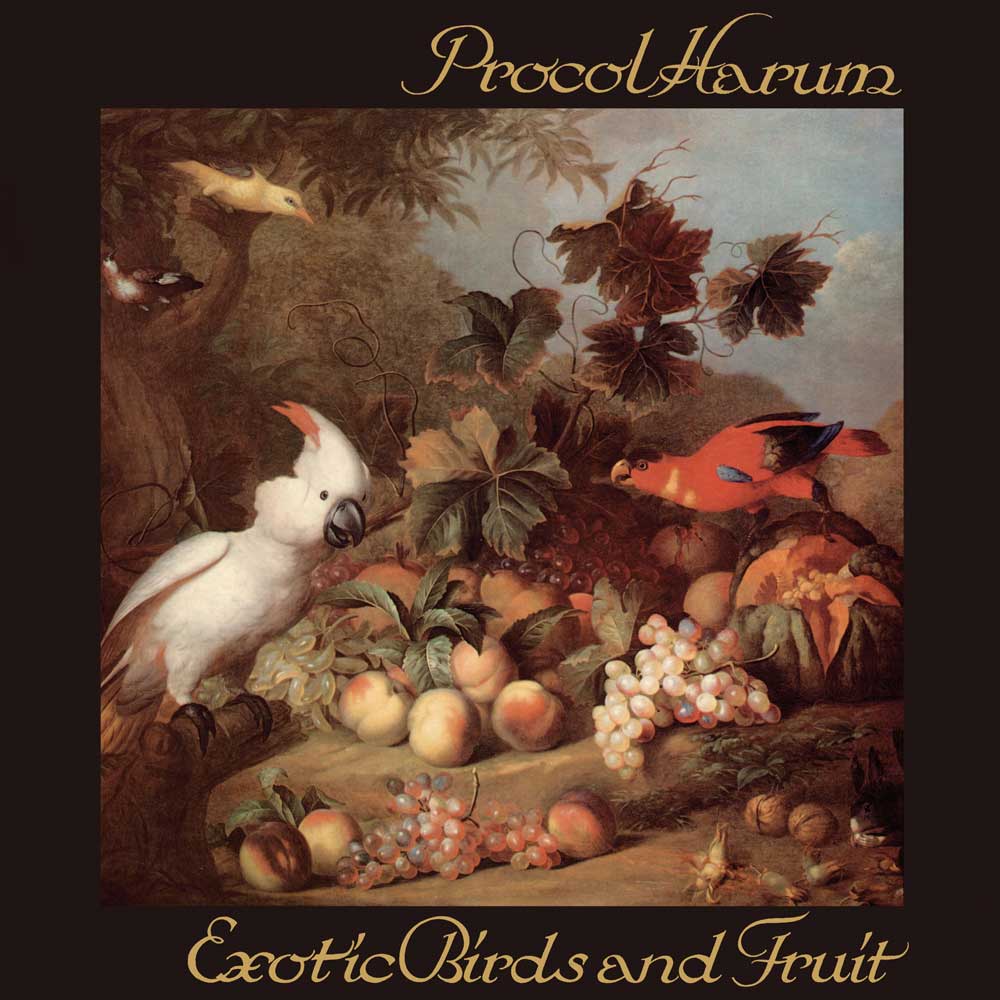 The Prodigal Stranger will be reissued on a single CD, newly remastered and expanded with three bonus tracks. The booklet will provide notes, photos, and commentary. 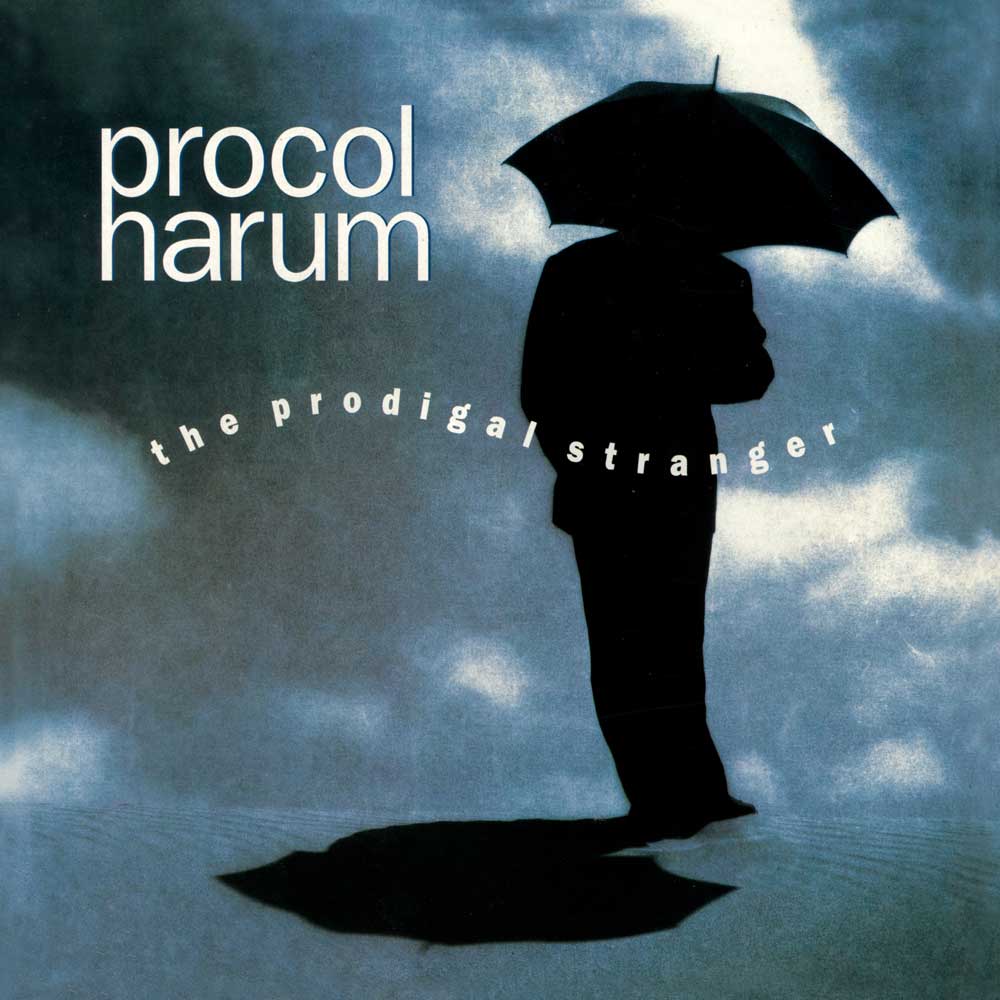