Here’s a bit of Random Notes for you that I thought some of you may be interested in. It’s not an announcement of an album on the calendar, but rather an announcement of an album that will soon be on the calendar. It’s particularly interesting news in that it announces the completion of the Bowie Berlin Trilogy as musically interpreted by the inimitable Philip Glass.

Previously, Philip Glass has released Low: Symphony No. 1 (1992), and Heroes: Symphony No. 4 (1996), both more than twenty years ago, and both based on the Bowie albums of the same name. It has always been on the mind of Philip Glass to complete the Bowie/Eno trilogy with Lodger (1979). Recently, Glass announced the premiere of the new symphony to be played at Southbank Centre in May of 2019. It will be Glass’ twelfth symphony.  It will be performed by the London Contemporary Orchestra (with organist, James McVinnie), and conducted by Hugh Brunt and Robert Ames. The complete work has been co-commissioned by the Los Angeles Philharmonic Orchestra, and the Dresden Philharmonic Orchestra, and will have its World premiere in Los Angeles (after the London performance). 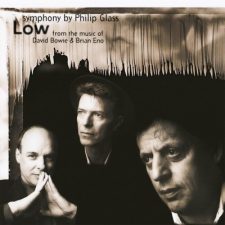 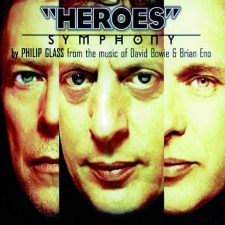 When Lodger: Symphony No. 12 is officially released on CD, LP, and DD, is anyone’s guess. But it is exciting news to tuck into your soul for the time being. 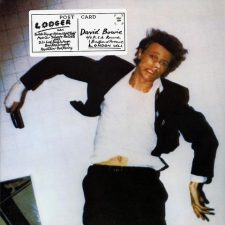 Sidenote but essential is the fact that today is the 81st birthday of Philip Glass. Happy birthday, dear magician! 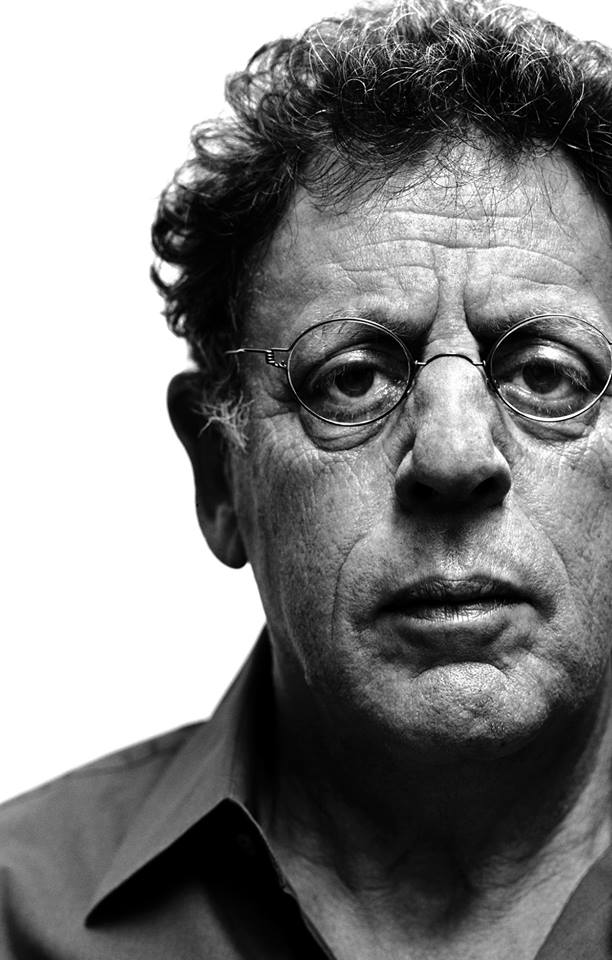