Sparks is the well known Rock band that created music differently than most Rock band. With a documentary to highlight their origins and travels as Sparks, the band has solidified a strong career. With 25 albums under their name, Sparks has stayed the course long after many have put the reins down. Sparks is comprised (for the most part) of two LA brothers in Russell and Ron Mael along with a large collection of musicians in on the wild ride.

Sparks will release a brand new album to be called The Girl Is Crying In Her Latte. With that, Sparks has rejoined the Island Records label, which helped launch their storied career back in 1974 with Kimono My House. The new album is on the calendar for May 26. Inside the new set will be sure to entertain. 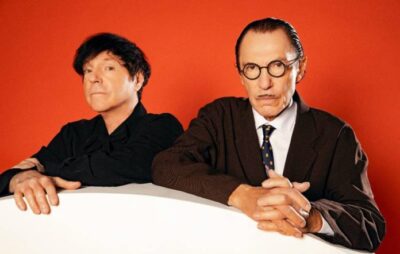 Pre-orders and track list along with a single are yet to be released.