Sometimes I come across some news that has eluded me for a while, and I get quite surprised. This is especially true when the news I missed is about a band I completely enjoy. In this case I’m talking about MGMT. Our last encounter with MGMT was with the self-titled third album released back in 2013. Their beginning with Oracular Spectacular effortlessly put them on the charts in nearly every global corner. Their follow-up, Congratulations (2010), performed even better.

On February 9, Columbia Records will release the fourth set from MGMT, Little Dark Age. It will contain ten new songs. If the released single, the title track of “Little Dark Age” is any indication, well…the new album is going to be just what fans want! An extensive tour is already inked and ready to roll in Berlin on January 30, ending in Milano, Italy at the Milano Summer Festival on July 17. 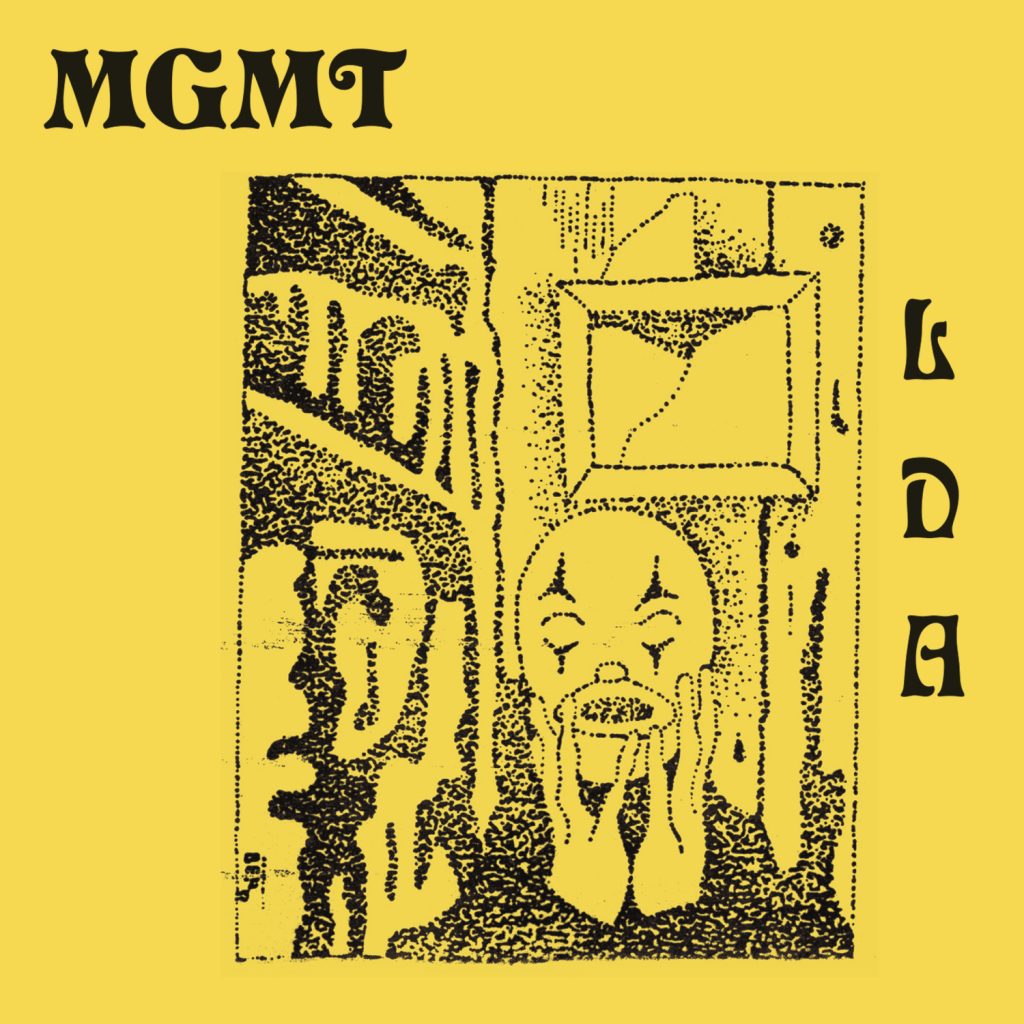 Little Dark Age will be released on CD and on 2LP (on 180g-weigh black vinyl in a gatefold jacket, along with DD rights), and in DD format.

Shades of the brilliant 1980s!