New The Decemberists Album, I’ll Be Your Girl, In March

The Decemberists did quite well to gain attention back in 2005 with the release of their third album, Picaresque.  But it was their sophomore issue, Her Majesty The Decemberists that caught the attention of first adopters.  By the time of The Crane Wife (2006), they were well-known. Over the course of their continued career, they released a strong set of albums, EPs, and singles issues. In the middle of all that, they even took a needed break. And here we are in 2018, and The Decemberists are about to give us a new album.

On March 16, Capitol Records (Rough Trade in EU) will deliver The Decemberists‘ latest, I’ll Be Your Girl. The new album contains eleven new tracks. You can hear a cut off the new album, “Severed”, below in the video provided. This new album is scheduled for CD, DD, and vinyl LP. 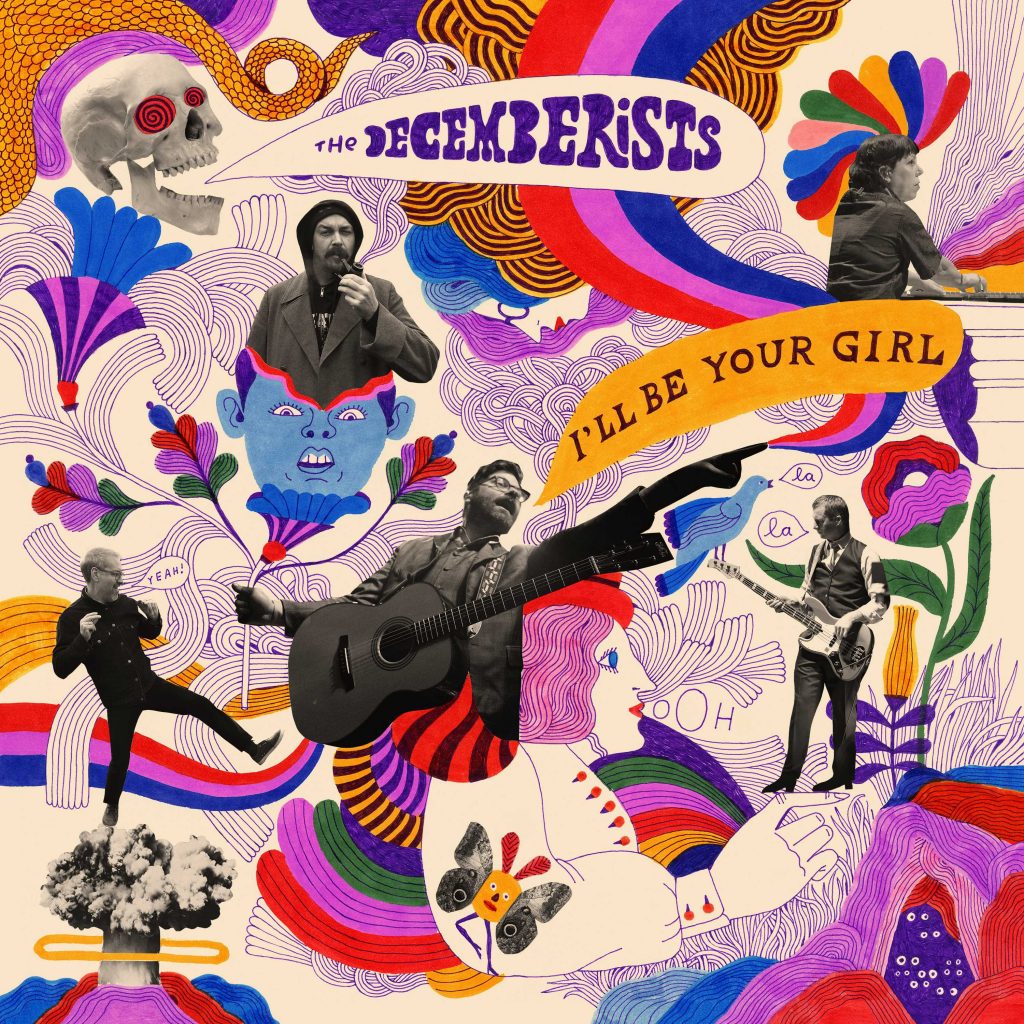 The Decemberists have a large scale tour for the US and some overseas dates. check your usual place for details.