For more than twenty years, the Finnish band, Nightwish, has helped to nurture the symphonic metal genre. Started in 1996, Nightwish has produced eight studio albums, the last being Endless Forms Most Beautiful in 2015. Their vocalists have been female since their inception. The first, Tarja Turunen stayed until 2005, where she left for a solo career given her magnificent vocal range. Today, the vocalist is Floor Jansen, whose vocal style is different and yet quite adaptive to multiple applications of style.

Nightwish has proven successful worldwide since their Dark Passion Play set from 2007 where they entered every chart available and the US chart for the first time.  Since, their music has become widely accepted with subsequent albums topping charts at higher and higher points. 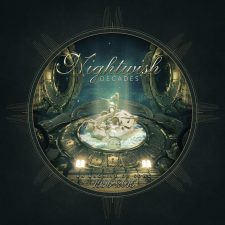 On March 9, Nuclear Blast Records will release a 2CD compilation of twenty-two songs from the catalog of Nightwish. This collection is being called Decades: An Archive of Song (1996-2005). Decades will be released as 2CD (jewelcase), 2CD (digipak), a 2CD Earbook Box, DD, 3LP Limited Edition (500) Gold vinyl Box, 3LP Limited Edition (500) Silver vinyl Box, and a 3LP Black vinyl Box. The Digipak, Earbook Box, and Vinyl 3LP Boxes will follow on March 16. 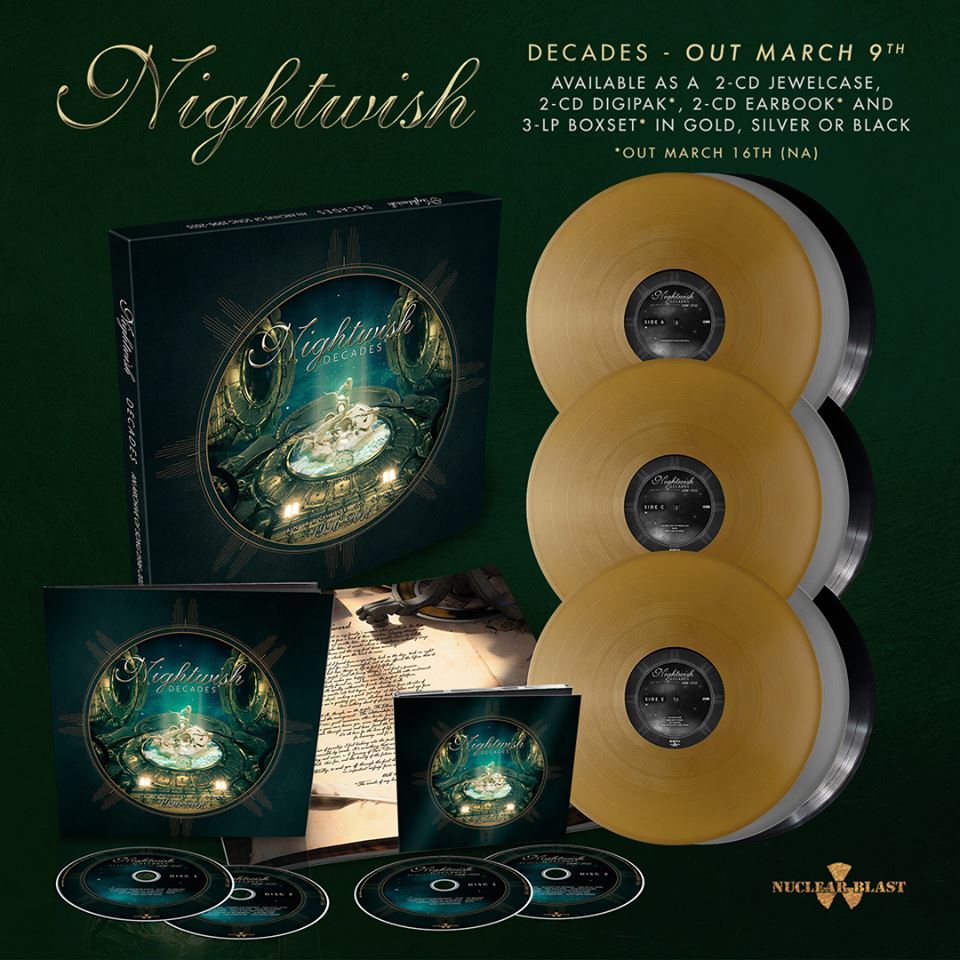