The Zombies graced the embryonic periods of Rock during the ’60s. Helping to spearhead the upcoming psychedelic style of music, they left behind two memorable hits and a string of excellent albums. The hits include “She’s Not There”, “Tell Her No”, and the timeless “Time Of The Season”. They only issued three sets during their short three years together in the original lineup. Rod Argent went on to a successful Argent band with albums of their own to be proud of.

On March 31, The Zombies, with Colin Blunstone, and Rod Argent, will release a brand new set to be called Different Game. It will hold twn new songs composed and recorded during the “infamous” lockdown. A song from the new album is “Dropped Reeling & Stupid”. It can be heard and enjoyed below. 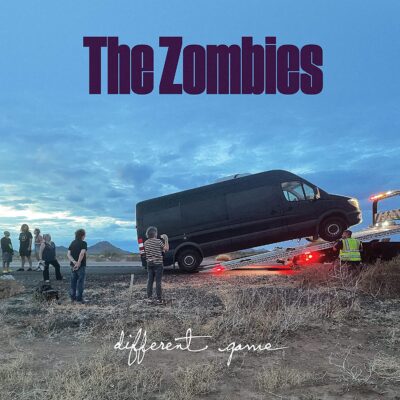 It’s nice to have you back, guys!

One thought on “The Zombies To Release New Album – Different Game”