Jethro Tull To Release Next Album With RökFlöte

Jethro Tull has resided in the consciousness of historic Rock since the late ’60s. During their classic period, they released a consistent arrangement of albums that number to 20, most with Chrysalis Records and Island Records. For singles, they have more than five classic tracks including “Bungle In The Jungle”, “Living In The Past”, “Locomotive Breath”, and “The Whistler”. Recently, Ian Anderson and a different lineup from the classic era band released an album called The Zealot Gene (issued in January of 2022). To say that they’re finished would be an inaccurate assessment of the band famously known as Jethro Tull.

Under Ian Anderson’s guidance, Jethro Tull will release a brand new album with RökFlöte. This new album will release on April 21 via the InsideOut Music label. It will be possessed of 12 new songs of familiar and beloved Folk/Rock style that stylized the music of Jethro Tull. A 5.1 Surround Sound mix will be offered with Atmos, and the new emerging Spatial on the digital formats that include Atmos and Sony 360 RA forms. Also, alternate tracks and a bonus track will be provided on expanded sets. 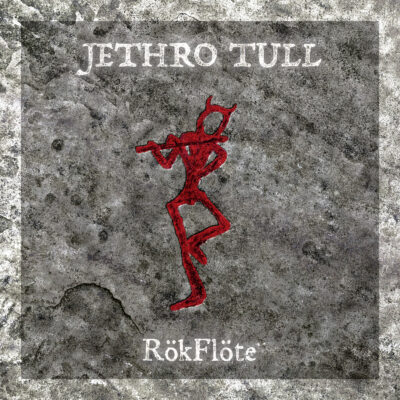 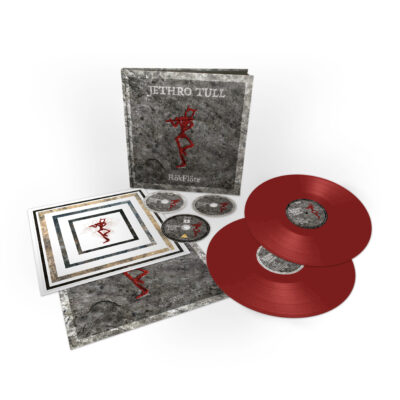 A pre-release single is now available with “Ginnungagap” (hear below).