The Montreux Years series has been surprisingly full of interesting titles since its inception last year. And with that, we’re looking forward to future releases in the series to bolster a library of great live music from an iconic festival. A new one is now expected with Jazz Fusion artist, Chick Corea.

On September 23, BMG adds to the series with Chick Corea: The Montreux Years. The album will feature 8 performance tracks from six years of Montreux Jazz Festival appearances. 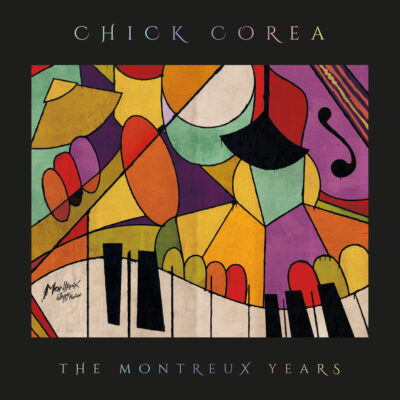 Chick Corea: The Montreux Years will be issued on CD, DD (with Hi-Quality resolution), and 2LP (with 180g-weight vinyl). The CD issue will feature a dark cover, while the 2LP issue will feature the same artwork but light background. The audio of these tracks have been remastered for this release. The booklets will feature exclusive liner notes, and more photographs. 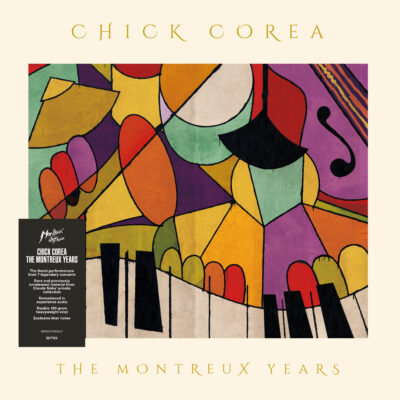