The music of Jean-Michel Jarre has long been appreciated for its brilliance and beauty of sound. Since 1972, and over 20 studio works, the son of film composer Maurice Jarre has given the world an indelible mark of success with his music. His best known work is Oxygène, which is when I came onboard as a fan. It was issued in 1976 and remains a world classic in unique ambient music. His last was Amazônia, which was released in 2021. 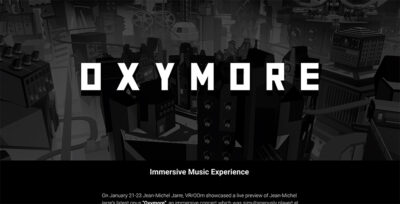 On October 12, Jean-Michel Jarre will follow up Amazônia with a brand new album that will be called Oxymore. Even better than a new album by the French composer is the fact that it will be issued in a 5.1 Surround version, as well as a 3D Binaural Stereo version once explored in depth by Lou Reed back in the late ’70s with Street Hassle, The Bells, and his live set, Take No Prisoners. Oxymore will present its songs with strong audio and visual surprises designed to elevate and advance the art of ambient recordings and presentation. Like Lou Reed and his albums before, the best way to experience Oxymore will be via a great set of headphones. Oxymore will be released via BMG, which has recently acquired the rights to the full catalogue of Jarre. 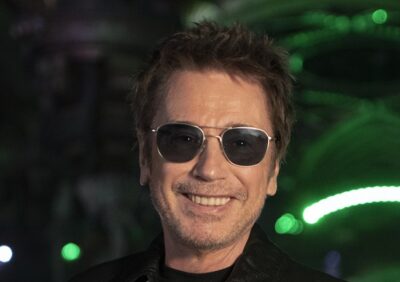