Brian Eno, the enigma of all Rock, who has helped pave the road of Glam, to create new pathways as a producer, and as a heavy contributor to the ambient genre, has come to the front with more music. With over 25 studio sets in release, the innovation underscored amongst them are unmatched in many careers in music. Eno continues to innovate and entertain well into his life.

On October 14, Brian Eno will release his first album in quite some time with ForeverAndEverNoMore. This album will feature 10 new compositions, and include his famed brother, Roger Eno (who has created amazing works all his own!) as a contributor to the album. The album will use the threat of global warming as its centerpiece of conceptual construction, addressing a bleak problem with a dire possible endgame. 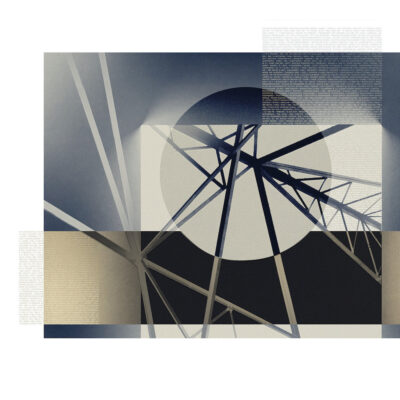 ForeverAndEverNoMore will be released on CD, DD, and vinyl LP. A single is in release – “There Were Bells”, and can be enjoyed below.