I’ll never forget the night that I drifted off to sleep while watching music videos in 1984. As sleep was beginning to take hold, the music of “Valotte” snuck in and roused me. My honest immediate thought was “John?”. As it turned out, I wasn’t far from wrong. Needless to say, I was happy for Julian Lennon and his debut album of the same name. Over time, Julian Lennon released six studio albums. But it was his first two that cemented his legacy.

On September 9, Julian Lennon will return with a brand new album to be called Jude (after the McCartney nickname for Julian). The album will contain eleven songs. Jude will release via BMG Records. There are three songs from the album already in release. The latest is “Breathe”, which can be heard below. 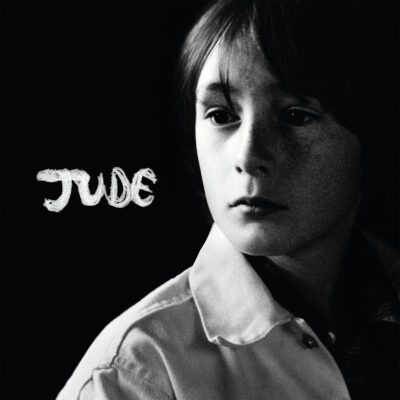 Jude will be released on CD, DD, and vinyl LP. The LP will include a signed lithograph of the cover art for Jude. An exclusive green-color vinyl LP is scheduled for Record Store Day release.