Steve Hillage was an important guitarist in the timeline of Rock. Once a member of Gong, he has also had time spent with Khan (British Prog), and later with System 7 (Electronica). But his strongest output comes with his solo work, of which there are approximately 12 studio albums. There’s certainly enough there to assemble compilations and anthologies.

On July 15, Madfish Records (that insanely near perfect label of revisitation) will release several versions of a live venture from Steve Hillage called The Glastonbury Experience (Live 1979). It takes a previously unissued appearance at the famed festival (June 21, 1979) and brings it to the Hillage-loving masses for their library of classic British Prog and Psychedelia. 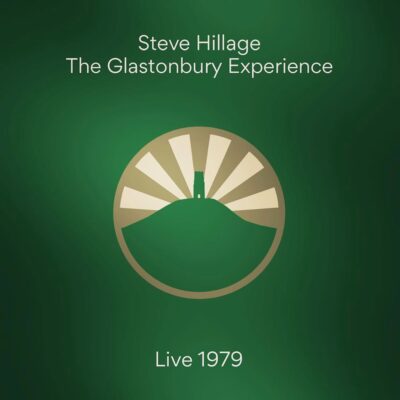 The Glastonbury Experience will present 12 live performance tracks from that show. It will be delivered on separately available CD and 2LP packages. The vinyl will be standard black. The CD will be presented in deluxe mediabook casing and will be limited to only 3000 copies.