These have been the years of Neil Young. With a wide expanse of recorded material that includes archival parts, and live sets, there’s also unreleased completed albums. Neil Young has been good with bringing the many pieces of his past to the forefront again for the dedicated fan. One such album is Toast, which was recorded over two decades ago.

On July 8, Neil Young will release Toast for the first time despite its 20 year age. It has 7 tracks recorded with Crazy Horse. Two of the tracks once intended for this album had been previously released on an other album. One of the “unheard” tracks can be heard now – “Standing In The Light Of Love”, below. 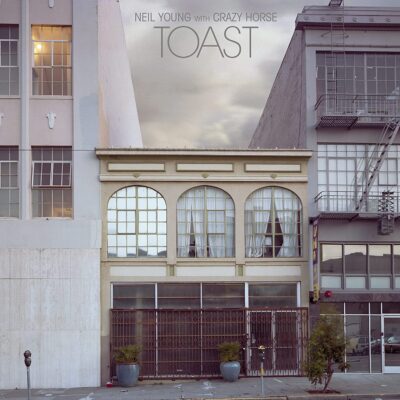 Toast will be released on CD, DD, and vinyl 2LP (three sides of music).