The ’80s were assisted in stylized glam rock by the music of Mötley Crüe. Their approach was hedonisitic in nature and personified by the music. In their peak era (1982-1997), they released 7 classic studio albums that held some 30 singles (many of them high-charting) within their grooves. With wild stage shows, and a lifestyle to match, Mötley Crüe went on to Rock and Roll fame for history. 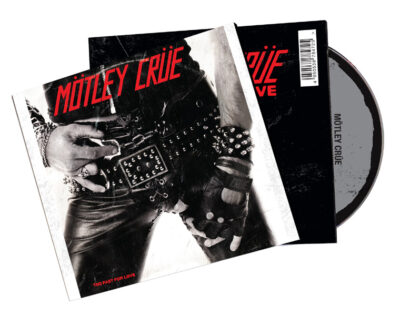 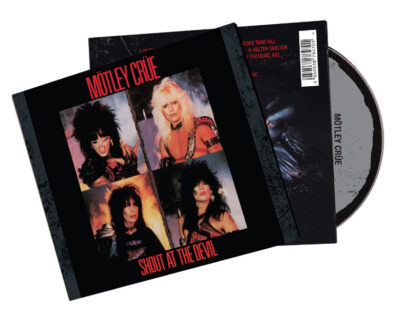 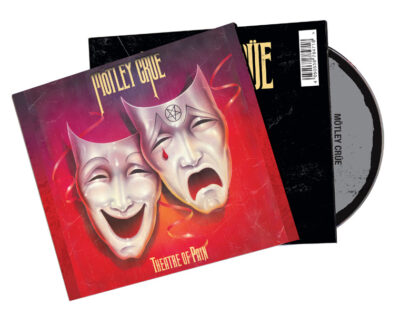 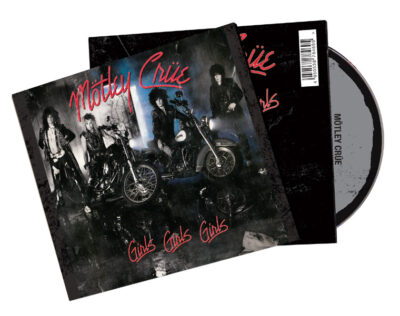 On July 1, BMG will revisit the five most popular Mötley Crüe albums in a collection beign referred to as Crücial Crüe. The five albums (Too Fast For Love – 1981, Shout At The Devil – 1983, Theatre Of Pain – 1985, Girls, Girls, Girls – 1987, Dr. Feelgood – 1989) were high-peak Mötley Crüe at their best. With over 20 million copies sold of these five albums combined, these albums are essential for fans. 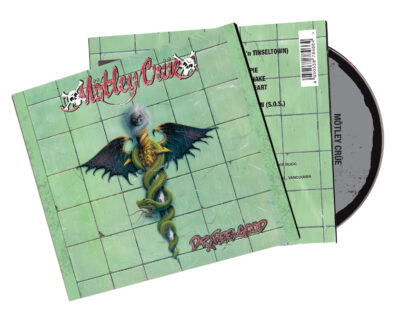 The five CDs are being reissued separately encased in digipak CD with shielding folder or book. Thus far, there are no vinyl LPs announced. These CDs are released on the wave of their new stadium tour that takes place from June 16 through September 9.