The long term head of King Crimson, Robert Fripp, had created a landscape of music with a heavy dose of experimentation. Not only do you hear this on the King Crimson studio sets, it’s even more evident in all of the solo albums by Fripp. His first was Exposure, which was released in 1979. Since then, there are three others that involve the use of his creative Frippertronics output. The next issue was a 2-sided combined set called God Save The Queen/ Under Heavy Manners that first gave Frippertronics front stage as a musical outlet.

On July 1, DGM will make God Save The Queen / Under Heavy Manners available with a new remaster (2021). This set will feature the ground-breaking original tracks and will add in two bonus tracks that include a previously released “God Save The Queen”, issued only on a compilation set. The other track is the previously unreleased “Music On Hold”, discovered while the Exposures box was being assembled. 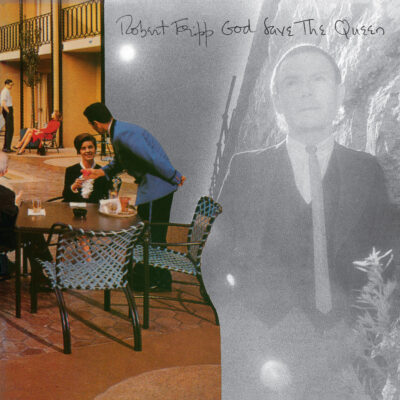 Another Fripp album being reissued is Let the Power Fall. This album, released in 1981, continued the Frippertronics style with six more tracks. This 2021 remaster reissue will contain the original album along with three bonus tracks of “1984” as separate mixes including a single edit. 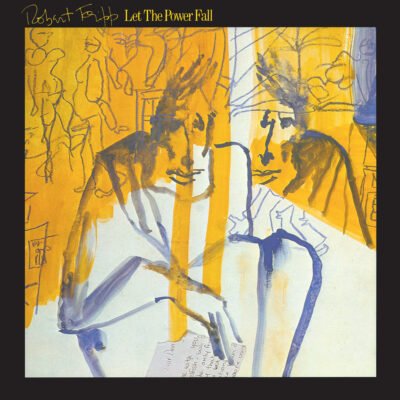 Both God Save The Queen/Under Heavy Manners, and Let The Power Fall will be released on CD, vinyl LP, and DD. Both albums have been unavailable for quite some time on physical media so this is a gift for Fripp and Frippertronics fans.

2 thoughts on “Two Robert Fripp Albums To Be Reissued”