Eric Clapton has eclipsed his own group efforts with a highly successful solo career. Over his productive seasons, he has delivered a hearty string of 21 solo works. This does not include the studio works of Blind Faith, The Yardbirds, Cream, Derek & The Dominoes. and his time with John Mayall’s Bluesbreakers. And there’s certinaly more than that when add in the collaborations and guest spots. Prolific, yes. 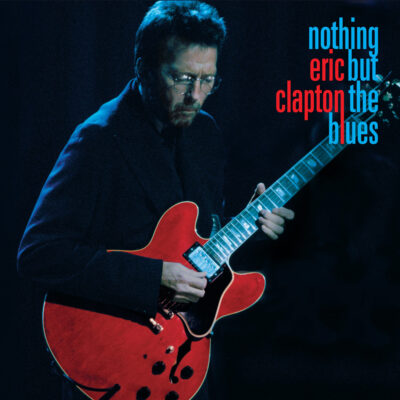 On June 24, Reprise Records will revisit the 1995 Eric Clapton documentary/live show film with the release of a soundtrack called Nothing But The Blues. This set will include 20 tracks on a scheduled Deluxe Edition that will bring together the fully restored in 4k film on BD, the soundtrack on 2LP, and a 2CD inclusion, and a hardbound book detailing the film and its music. Additionally, the Deluxe Edition will pack in a numbered lithograph print, a 12″ x 24″ poster, guitar picks, a bandana, and a guitar string set. 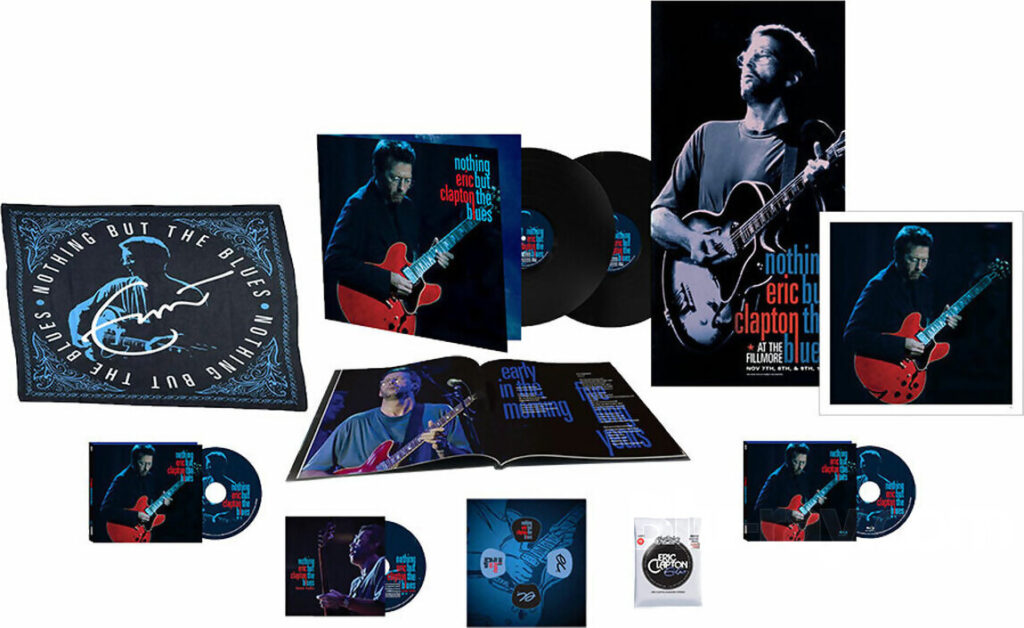 Nothing But The Blues will also release on single CD, BD, DVD, DD, and a vinyl 2LP set (not availble until July 29). “Have You Ever Loved A Woman” from the set can be enjoyed below.