Christine McVie is one of the two female vocalists of Fleetwood Mac. She has been with the band since 1971, and appeared on their Future Games album. To date, she has been on 13 studio sets with the band. She’s released three solo albums, her first in 1970 before joining the band that would soon make her a star. She has one collaborative set with Lindsey Buckingham issued in 2017. Her voice is a memorable one.

On June 24, Rhino Records will gather some of the great songs from those solo sets, add in two unreleased tracks, and a new orchestral version of “Songbird” (a Fleetwood Mac song) to create a 10-song anthology appropriately named Songbird. A song from the album – “Slow Down” – is in release and can be heard below. The songs featured on Songbird have been newly mixed and remastered by industry veteran, Glyn Johns. 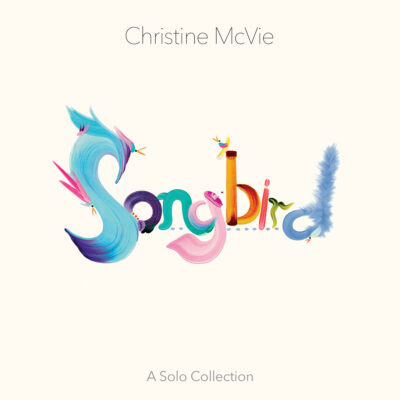 Songbird will be released on CD, DD, and 180g-weight vinyl LP. A Limited Edition Sea Foam Green vinyl set will be offered exclusively via the Rhino online store.