Abba was a band that was able to cross many boundaries musically. Although their music is Pop-oriented with a bit of a dancey feel to them, like The Carpenters before them, they endeared themselves across the board appealing to the widest audience possible. 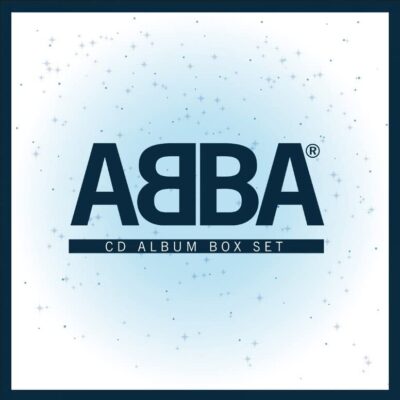 On May 27, a Box set will be issued that contains eight of the peak-era Platinum-awarded albums by Abba beginning with Ring Ring (1973) on through to The Visitors (1981). It will also contain the 2021 album Voyage and pack in a Bonus Tracks CD featuring singles. The Box set will be called CD Album Box Set, (or if you prefer vinyl, of course, the Vinyl Album Box Set, but with a darker cover). The CD box will provide ten CDs, the LP box providing 10 180g-weight vinyl LPs in standard black. The CD Box will include a 40-page booklet. 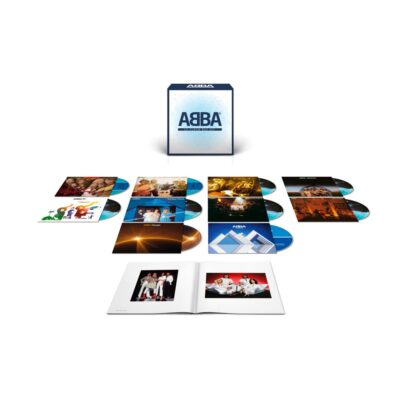 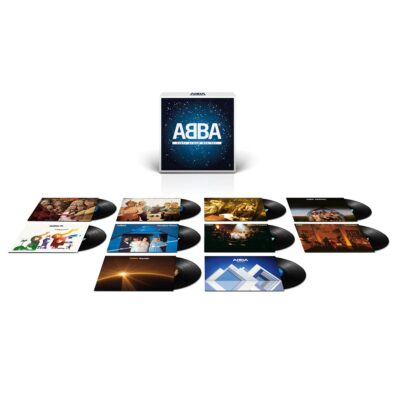