Turning the recording industry on its head and shaking all the coins out of its pocket, Sex Pistols created a new and blazing pathway for music to travel. Even their debut album signing with a major label enjoyed the added bluster of indecision. Nevertheless, their lone album went on to worldwide acclaim and now rests in the annals of Rock fame as an essential album.

On May 27, a compilation of hits, B-sides, and other tracks will collect into a set called The Original Recordings. The twenty tracks found here cover the timeframe of 1976-1978. It even includes “My Way” featuring Sid Vicious. As would be appropriate, I guess, Johnny Rotten has voiced disapproval over the compilation set, which is tied into the upcoming Danny Boyle Sex Pistols movie. Regardless… 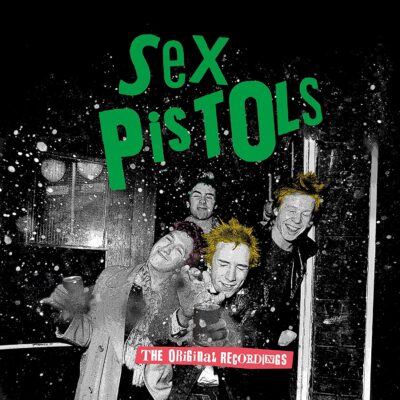