Michael Schenker has a long but revered history that goes back to the far reaches of Rock. It includes stints with Scorpions, UFO, and a wealth of solo work eclipsing them all in availability of music. With Scorpions, he emerges on their first two albums (Lonesome Crow – 1972, Fly To The Rainbow – 1974) and later on Lovedrive (1979). With UFO, he is discovered beginning with Phenomenon (1974) on through Obsession (1978), then later on Walk On Water (1995), Covenant (2000), and Sharks (2002). In his solo work, he is heard with the Michael Schenker Group, Michael Schenker Fest, McAuley/Schenker Group, Temple of Rock, and others as well using the simple Michael Schenker moniker. He’s been busy.

On May 27, the Michael Schenker Group will release a new album with Universal. The new album will be released via Atomic Fire Records. Universal will deliver eleven new songs, and feature two extra bonus tracks on an expanded edition. A track from the new album is in release – “Emergency”. It can be enjoyed below. 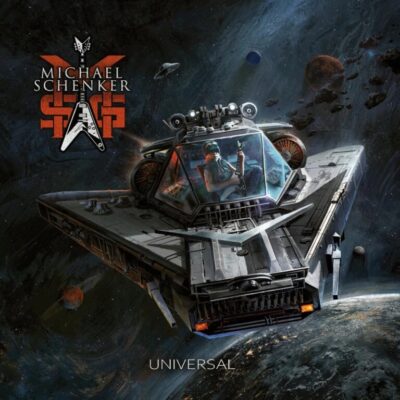