Steve Forbert Will Return With New Album – Moving Through America

Since his Alive On Arrival album in 1977, Steve Forbert has been a consistent playback for me. With each subsequent release of a new album, I’ve grown to respect him and his music far greater than I respect other artists of his Folk style. Over the years, Steve Forbert has released twenty-two studio albums. But of those, his Nemperor/Columbia releases of Alive on Arrival, Jackrabbit Slim (1979), Little Stevie Orbit (1980), and Steve Forbert (1982), all are standout gems. 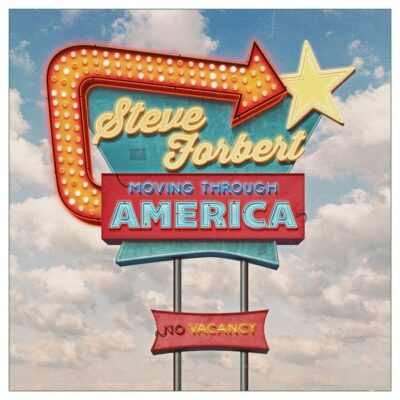 Moving Through America will release on CD, DD (MP3, FLAC, WAV) and Limited Edition 180g-weight blue-colored vinyl LP (500 copies). There will be made available signed editions of both the CD and LP offerings. You can sort through the offerings here.