On April 1, Iconoclassic Records will release a 40th Anniversary Edition of Another Grey Area. It will be enhanced with new remastering and will pack in five extra tracks that include a bonus original cassette only track, two live versions, and two extra alternate versions of original tracks from the album. 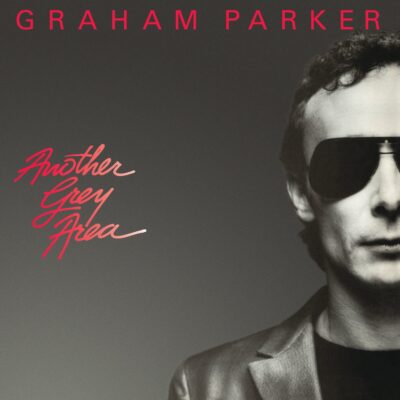 Another Grey Area will be released on CD. The booklet included will contain new notes based on interviews with Graham Parker, photos, and credits.