Keith Richards needs no introduction to almost all of the fans of Rock. He’s a larger-than-life standout that has contributed much to the history of Rock music. Previously, his Talk Is Cheap received a 30th Anniversary Edition, while his Live At The Hollywood Palladium was released. Next in line is Main Offender, which was originally issued in 1992. With that, Main Offender is celebrating its 30th Anniversary in 2022. 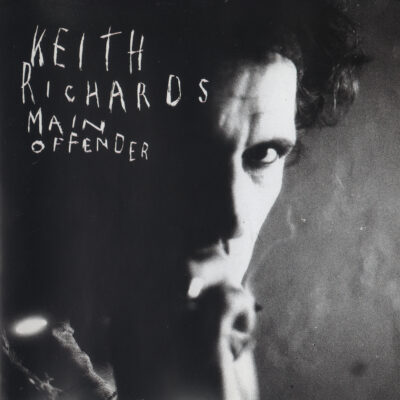 On March 18, multiple editions of Main Offender will become available in celebration. There will be a single CD, a 2CDMediaBook Edition, a vinyl LP, a Limited-Edition Red-color vinyl LP, and an all-inclusive Deluxe Edition Boxset to give Richards fans plenty of choices.