When you think Elton John, you rarely – if ever – think about the incredible talent that were the bedrock of Elton’s meteoric career. Unfailingly, several key members of his band were with him for much of his career that spans well over 50 years. One of those is Davey Johnstone, the blonde guitar player that strummed on most of Elton’s big hits. Davey Johnstone joined the Elton crew for Honky Château although he did play on Madman Across The Water for a few tracks. He has also appeared on many notable musician’s recordings throughout his career in Rock.

On February 4, Davey Johnstone will release his next album (his last was in 1973). With 10 tracks in escrow, and two more as bonus tracks, Deeper Than My Roots will be an album worth hearing. You can listen to the first single off the album below – “Melting Snow”. 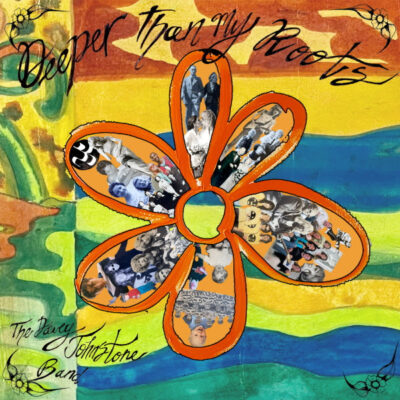 Deeper Than My Roots – Davey Johnstone Band
01 Go Easy On My Heart
02 One Look In Your Eyes
03 Meh Amour
04 Walt Dizney
05 Melting Snow
06 You Lied To Me
07 Deeper
08 Boxer In The Corner
09 Black Scotland
10 The Final Quarter
Bonus Tracks
11 Here, There And Everywhere
12 All the Time In the World