Alabama Shakes formed back in 2009. They surprised the world with their 2012 debut, Boys & Girls. Their appearance on SNL gave them another burst of interest with fans. Alabama Shakes gave a pair of rousing performances on that show. They followed up their debut with Sound & Color in 2015. But for the past six years, Alabama Shakes has been silent. Despite that silence, Brittany Howard released a solo effort in 2019 with Jaime. That album was nominated for multiple Grammy awards, winning one for Best Rock Song (“Stay High”). 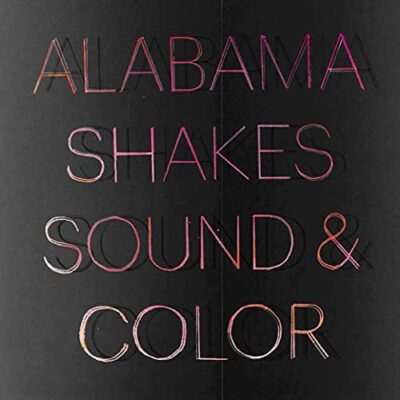 On October 29, Alabama Shakes will revisit the (4) Grammy Awards-winning Sound & Color with a Deluxe Edition. This new set will add in bonus tracks of live performances, unreleased outtakes, and B-sides. The cover will be revised art, and the booklet will contain new photos, and notes.

The Deluxe Edition of Sound & Color will be released on CD, DD, and 2LP sets. A live song of “Future People” from the new set is available for listening (below).