In 1985, Loreena McKennitt released her first album, Elemental. But it wasn’t until her 4th album, The Visit, when her fame accelerated in her native Canada, and in the US (which earned her a Gold record in the US, multi-platinum in Canada). The Visit was released in 1991 and would become her memorable set. She would go on for some years with best-selling albums – The Mask And The Mirror (1994), The Book Of Secrets (1997), and An Ancient Muse (2006) before wide-spread interest began to wane for the masses. But not for the dedicated fans! They continue to hold on to every release after The Visit. 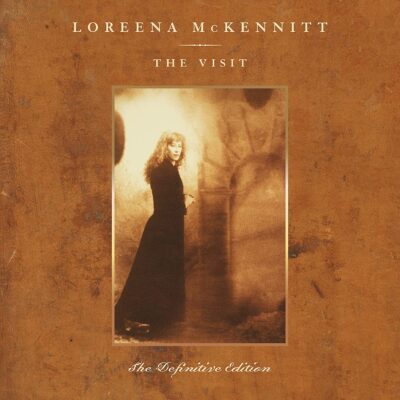 On September 24, Quinlan Road will revisit the classic The Visit with a 30th Anniversary Definitive Edition that comprises 4CDs filled with the original album (a 2004 remaster), two archival performances, an interview and a roundtable discussion, a binaural headphones mix of the album, and a soundboard of a previously unreleased live 2016 performance. A BD-Audio disc is included with a Dolby Atmos mix, a 5.1 Surround mix, and a hi-resolution Stereo mix of The Visit. 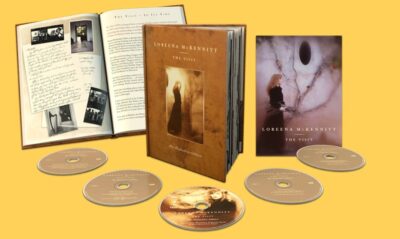 The Visit will also be released on 180g-weight vinyl LP featuring the original content. 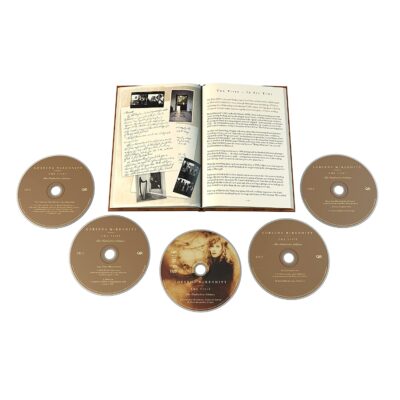