Form the late ’60s, the Rock pioneers known as YES has released a large collection of studio and live albums using a wide range of musicians that have been a part of the band over the decades. Needless to say, YES is highly revered as an essential in the world of Rock music. Within their time, they have created albums like Close To The Edge, Fragile, and Going For The One, not to forget Drama, 90125, Relayer, and so many more.

Mixed in between all of these great albums is Symphonic Music Of Yes. Largely, it was the London Symphonic Orchestra applying their diverse talents to the classic songs of YES. Others were the English Chamber Orchestra, and the London Community Gospel Choir. Along with them were Steve Howe, Bill Bruford, Jon Anderson, and Dee Palmer. Only Steve Howe and Dee Palmer factored in all tracks. Symphonic Music Of YES was originally issued in 1993. 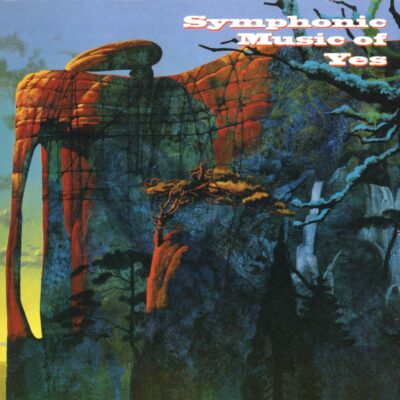 On July 30, Voiceprint Records, distributed via Floating World Records, will reissue Symphonic Music Of YES on CD, DD, and later in September in a limited edition run of 500 copies of blue-colored vinyl LP.