Mudhoney arrived from Seattle in 1988 with a garage rock style that is essential throughout the history of Rock and Roll. Mudhoney released ten albums beginning with Sub Pop, moving over to Reprise Records for three, then kicking back to Sub Pop for the remainder. Mudhoney didn’t make the big impact on Rock as they would have hoped but it doesn’t discount their ability to craft excellent albums. It’s just that the wider public were inundated with grunge during this period. 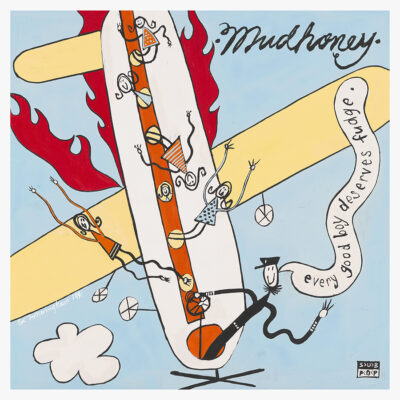 The 30th Deluxe Anniversary Edition of Every Good Boy Deserve Fudge (an obvious play on The Moody Blues’ Every Good Boy Deserve Favour (1971), likely from an older brother’s library) will present the album with a new remaster, and include a second CD of 15 bonus tracks harvested from the vaults. Seven of those 15 tracks are previously unreleased. The set will pack in an extended booklet with new photos, new notes, and more. A poster is included. The cover art is newly designed for this release. 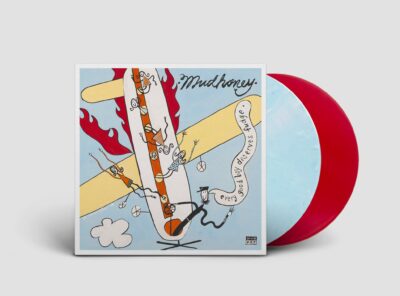 Every Good Boy Deserves Fudge will be released on 2CD, DD, and a limited edition 2LP color vinyl set (Light Blue for LP1 and Red for LP2). You can listen to the remastered version of “Ounce of Deception” from the 2nd disc of the set below.