When Pete Bardens left Camel, he pulled out some serious power the band was leaning heavily on. His last album with the band was Breathless. It issued in 1978 following up the glory of Rain Dances (1977). The album was reissued in 2009 with a new remaster and a bonus track of the radio edit of “Rainbow’s End”. On June 4th, that 2009 remaster of Breathless will be re-released on CD for those that haven’t a copy of the 2009 reissue. 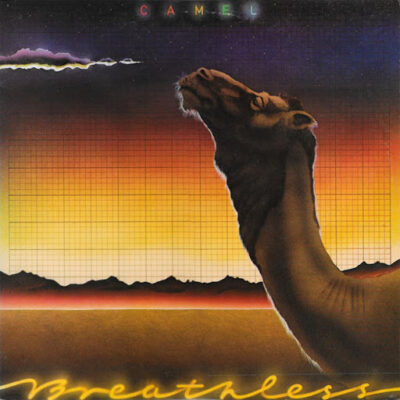 On August 27, Mute Records will release a newly remixed edition of Be A Rebel by New Order. The non-album single has been previously released digital only back in 2020. This physical collection includes CD, DD, and a limited Edition clear vinyl of several versions of remixes for this New Order song. 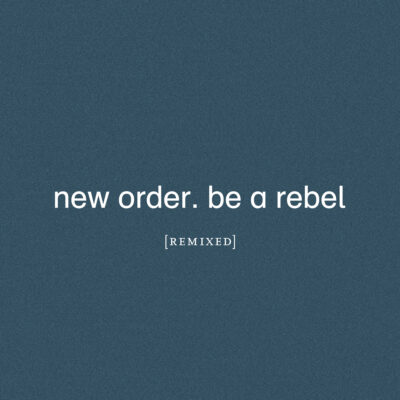 Little can be said about Miles Davis that hasn’t been said before. His jazz influences are what has shaped the ’70s version of Jazz and the fusion that came as a result. On June 25, Rhino will release a 2CD and 2LP edition of Merci, Miles! Live at Vienne. This July 1, 1991 show at the Vienne Jazz Festival played out in France. By September, the master was gone. This set features 8 performance tracks that are previously unreleased. The set will contain a postcard and poster. 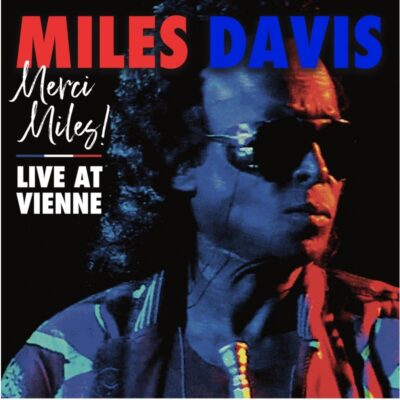 On July 16, Music For Nations will celebrate the 20th Anniversary of Blackwater Park by Opeth. It will be reissued on Deluxe CD with a 24-page booklet with new notes, more photos, and updated artwork. The 20th Anniversary 2LP edition of Blackwater Park will be pressed on 180g weight white vinyl, and a separately available transparent smoky black vinyl. The album will feature a bonus track: a live version of “The Leper Affinity”. Both sets will include a sticker. 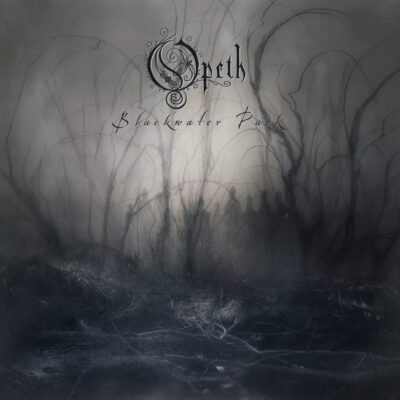 The early 80s brought a powerhouse of a post-punk band in Killing Joke. In their peak, they released six albums (15 altogether). Their song, “Eighties” bolstered the flow to more fans. Their last album was Pylon, released in 2015. Now, a 2CD reissue of Pylon is scheduled for June 25 with 18 tracks. The original songs are newly remastered along with 8 bonus tracks. A 3LP set will feature 180g-weight green vinyl in limited edition availability. 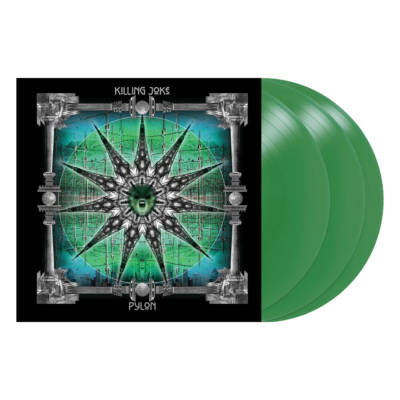 GarciaLive Volume 16: November 15, 1991 Madison Square Garden will be released in a 3CD Edition planned for June 25 via ATO Records. This Jerry Garcia Band album ispart of an ongoing vault series and will feature sixteen performance tracks with an encore of “(What A) Wonderful World”. The set will be available on DD as well. You can pre-order and get a cotton tee bundle. 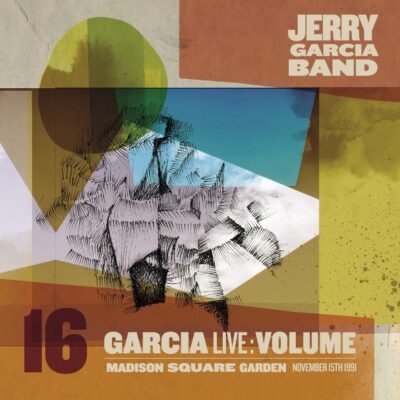 The Goo Goo Dolls have a collected rarities album being released on June 25 on CD, DD, and 140g-weight vinyl LP. The set is being called – simply – Rarities. That’s all that’s known for now. 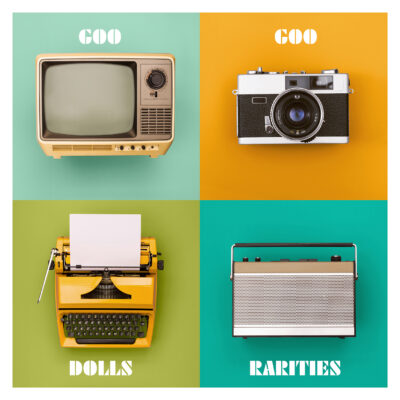 If you’re a fan of late edition Rolling Stones, then this announcement of a reissue of A Bigger Bang: Live On Copacabana Beach will make you happy. The new reissue will feature brand new remixing and remastering to complete the set along with the inclusion of four extra tracks that were not on the 2007 issue of the live set (“Tumbling Dice”, “Oh No, Not You Again”, “This Place Is Empty”, “Sympathy For The Devil”). This new box will contain 2CD/2CD, 2CD/BD, or just the CD single. A special edition book-style release will pack in an additional show at Salt Lake City with 20 tracks from that set. It will be reissued in a 2CD/2DVD set. All packages will be released on July 9 including a 3LP color vinyl edition with Green/Yellow/Blue pressed on 180g-weight vinyl. 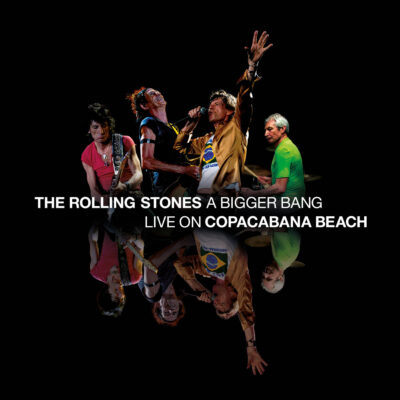