Since 1989, Lycia has been an ambient force whose sound has never been duplicated. That kind of originality speaks to the quality of music that Lycia creates – a moody, dark atmosphere of possibilities that go in any direction. The band is so original in sound that I’m actually amazed that they haven’t been utilized in film scores…yet. Needless to say, Lycia has a solid core base of fans that jump on any release on day one issue. Lycia‘s catalog binds together a wealth of unimaginable beauty in sound heard within eleven previous full-length albums. Their last offering was In Flickers, which was released in 2018. So, it’s time for more Lycia. 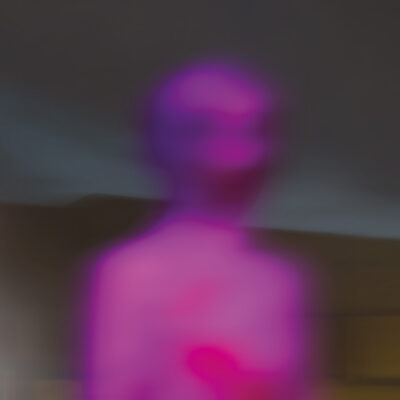 On June 11, a new affiliation with Avantgarde Music will bring a new EP of songs from Lycia. The EP will be titled Casa Luna. Within the album will feature six new tracks from the band. Two of the songs are revisited from early-era rough demos, receiving a body and skin for their deserving release. Founding member, Mike VanPortfleet calls Casa Luna a follow-up to In Flickers (2018) considering Casa Luna a “more varied approach, stylistically and thematically”. Lycia is: Mike VanPortfleet, Tara Vanflower, David Galas, and John Fair

One thought on “Lycia To Release New EP, Casa Luna”