Peter Hammill, once guitarist extraordinaire in Van der Graaf Generator (progressive German band from the late ’60s), and then a prolific solo artist with more than 35 albums (not including by Van der Graaf Generator) to his credit. He has become a respected experimental guitarist and pianist throughout his career as well as being a singer/songwriter. There are classical and jazz influences heard within his body of music. His fan base is a devoted one. 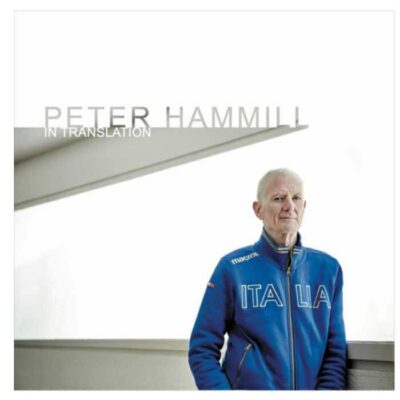 On May 7,  Peter Hammill will release an album of covers created and recorded during the now known “lockdown” effect for recording artists. This new album of songs is being called In Translation. It will deliver the artist’s first foray into cover work. Within In Translation, Peter Hammill will explore and re-interpret music from Mahler, the popular songwriting duo of Rogers & Hammerstein, a flurry of important Italian composers, and others.

In Translation will be released on CD, DD, with vinyl Lp following shortly thereafter.

2 thoughts on “Peter Hammill To Release Covers Album, In Translation”