Dr. Feelgood, an R&B Rock band from the ’70s achieved a sense of stardom in their UK location. But to say they did not have an impact in the US and other parts of the world would be unfair. But they’re certainly loved by those that love them. Over the years, their string of singles have been revisited in several ‘best of’ sets. And it looks as if it’s about time for another. Two, in fact. This is in celebration of the 50th Anniversary of the band’s existence, which SHOULD be celebrated. 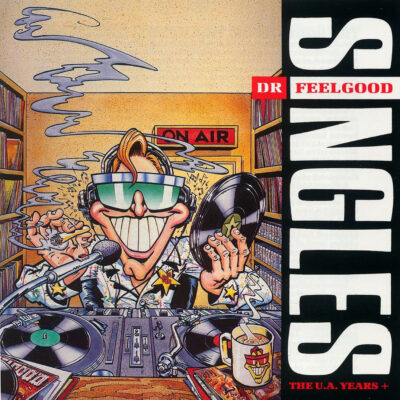 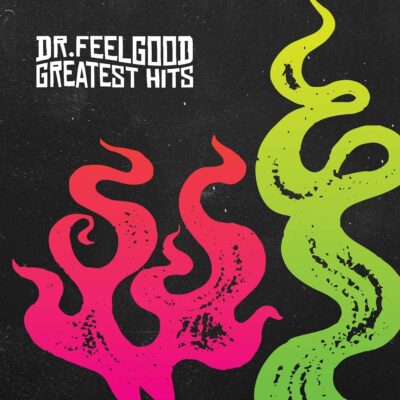 In the UK, Grand Records has released a 2CD new ‘best of’ collection entitled Greatest Hits. This collection features 41 tracks including a newly recorded one for the release. The new song is a cover of Willie Dixon’s classic, You Can’t Judge A Book By Looking At Its Cover”.

No matter your Dr. Feelgood love, there’s something for you here. And if you’re new, listen to the track below.