The Selecter To Reissue 1980 Debut Album Remastered In 3CD Box, and Vinyl LP

The Selecter ska band formed a part of the burgeoning Ska revival that showed up in the late ’70s, often via 2 Tone Records. Comprised of seven band members, The Selecter lasted until 1981 before dissolving. Despite having created just two albums – Too Much Pressure (1980), Celebrate The Bullet (1981) – issued during their height, The Selecter left behind a legacy of music that is revered until this day. The band eventually reformed under various configurations later on and released a string of albums from 1994 on through to 2017. 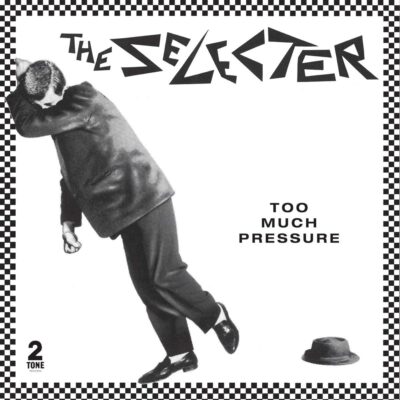 On April 23, a newly remastered edition of Too Much Pressure will be released in several configurations that include a packed 3CD Box. Inside, one CD will feature the original album remastered, while CD2 will offer a collection of non-album singles, B-sides, alternate versions, an outtake, several Peel session tracks, 7″ edits, early versions, and other rarities, some previously unreleased. CD3 will contain previously unreleased shows titled as Live In Coventry’s 1979, and Live In Hemel Hampstead 1980. Both shows are newly mixed for this release. 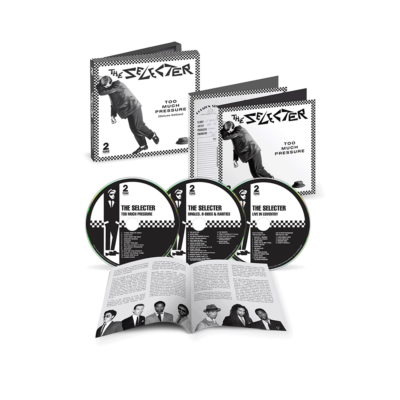 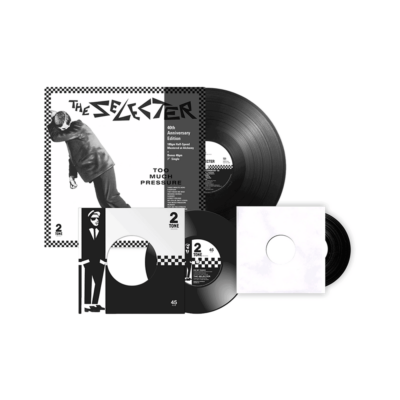 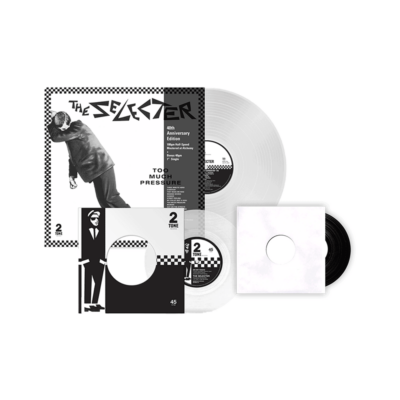 Too Much Pressure will be released on 3CD Box, two color vinyl editions that include a standard black 180g-weight vinyl package and a clear 180g-weight vinyl package, both half-speed remastered. Each vinyl set of the original album will include a 7″ vinyl bonus of “On My Radio” with the B-side of “Too Much Pressure”. The 7″ single was cut at half-speed. If you pre-order (here), then a four-track 7″ vinyl EP of the previously mentioned Live In Hemel Hampstead will be added in. A 20-page booklet is planned for the 3CD box with new notes, photos, credits, and assorted interviews. Finally, an all-inclusive box with 3CD and vinyl color of your choice is being made available. 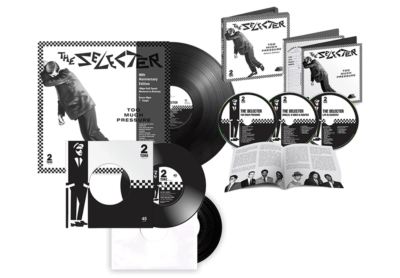 Too Much Pressure (2021 Remaster) – The Selecter