Moving on from the recent update for Volume 4 by Black Sabbath, attention is now placed firmly on the upcoming Black Sabbath update of Sabotage. Released mid-year in 1975, the album was well-received by both fans and critics. Eventually, Sabotage sold more than a half-million copies garnering Gold status for the title. 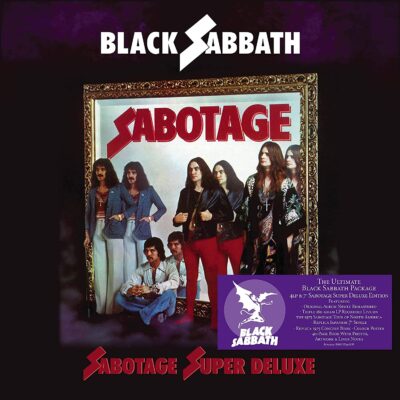 On June 11, BMG will release a definitive and newly remastered set of Sabotage combined with two CDs of 16 live performances from 1975, most previously unreleased tracks. The 4th CD contains two tracks found on the 7″ vinyl single in the 4LP Box. The 4CD Black Sabbath Box will also include a 60-page hardbound book to accompany the definitive Deluxe Box. A replica 1975 tour poster and a replica 1975 MSG Concert program is included in both sets. For the ultra fan, there is a 4CD/4LP ALL IN Super Deluxe Box. The 4LP Box contains 4 180g-weight vinyl discs along with a 7″ vinyl single. The 7″ has the radio edit of “Am I Going Insane” as the A-side, and “Hole In The Sky” as the flip.

You can hear the 2021 remaster of the radio edit of “Am I Going Insane” below. 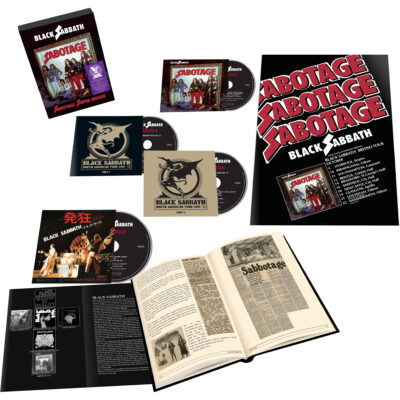 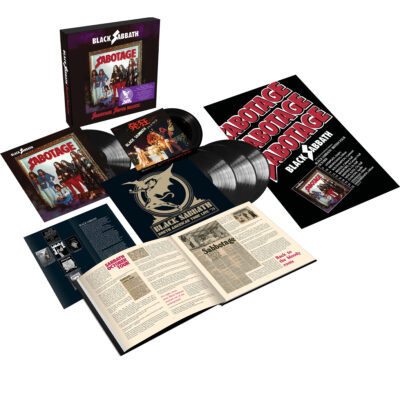 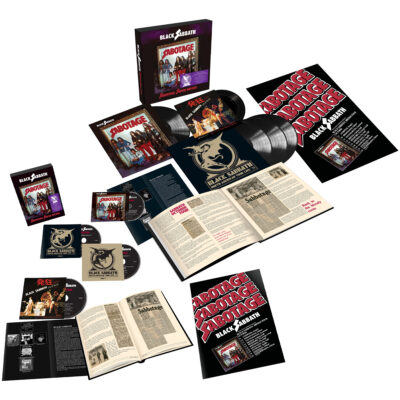